BeeFIVE: How to Host an Entertaining Oscars Party

If you enjoy movies, this month can typically be spent trying to shove all those oscar nominated films you haven’t seen into one month of binge watching. But now that you’re at least halfway through your list, it’s time to start planning. Will you be showing off your movie knowledge during the 89th Academy Awards, or your ability to host a top notch Oscars party. The show is this Sunday, and if you are hosting one, you may need a few tips. It’s certainly not rocket science. On the other hand, it might not be as simple as food-serve-perfect party-done. The Oscars can be notoriously dull at times, and while some of the commercial watching is similar to the Super-Bowl, it’s not exactly in the same arena. If you want to have a great night with friends and host a party that won’t leave people yawning, review the five simple steps below and have an Oscars party everyone will love.

1. Get predictions ready to go. Each year the top movies and actors battle it at at the Academy Awards to see who will come out on top. Much of the time it comes down to two movies going more or less, ‘head to head’ and this year those movies are Moonlight and La La Land. One is fighting for great movie making, and the other is…. the same thing. So clearly, this year, the stakes are higher than normal. If you need a cheat sheet, check out the infographic below.

2. Prep ballots. Be prepared with ballots (and Pens!) for your guests to fill in . These are perfect.

4. Have Oscar Bingo (with prizes if possible). The ability to host Oscar parties that are fun and tasty is a honed skill. It takes se practice but if this is your first try you can’t go wrong with a little Oscars party bingo. Tally up boards during commercial breaks.

5. Brush up on the year’s best movies. If you haven’t seen any of the Oscar nominated movies, don’t worry, you’re not alone. Apparently, half the country hasn’t either. Luckily in this day and age, watching films at home is easier than ever. Check out this list on HighSnobiety to see what you can watch before Sunday’s show. 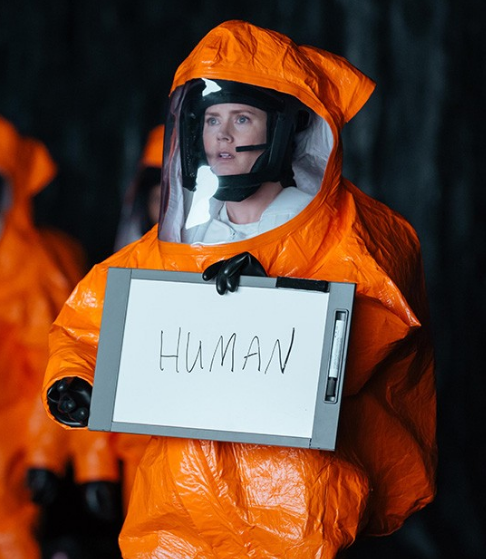