After I recently attended the Matches Fashion pre-fall/fall ’16 preview with Leandra Medine (AKA Man Repeller), some of Leandra’s words stuck with me. She didn’t seem herself that day; not her usual bubbly, deadpan, funny way but hey, everyone has off days. Nevertheless, she said something that resonated, probably because I’ve been thinking about it a lot lately. Firstly, that the world doesn’t need more ‘stuff’, but rather, just good stuff. Instead of subconsciously copying everything else, or following the crowd, do your own thing. But, she warned, if you’re going to do your thing, then “be willing to defend it, and to be honest in your experiences.. and if you’re honest, people will listen.” I believe that, and oddly enough, ever since I’ve been noticing a new wave of honesty that seems to be trending in the arts. This has come in various forms from a variety of women from an ex mommy blogger to favorite actress Greta Gerwig in the new film Maggie’s Plan. All this has led to a lot of woman crushes all week long.

Ever since Beyonce unleashed Lemonade into the world, talk has continued about whether the lyrics are truly real emotions, or simply an artist creating what she knows will be powerful art. And there has been more seemingly honest truths in the arts to follow. First, it came out in the news that Robin Wright Penn was ‘outing’ herself demanding equal pay for her hit series House of Cards. Then, Lena Dunham surprised the world with a new series of raw, honest stories taken right from her college diaries. As the week went on, I continued to watch this bizarre truth telling trend continue, as well as all my woman crushes of the week. 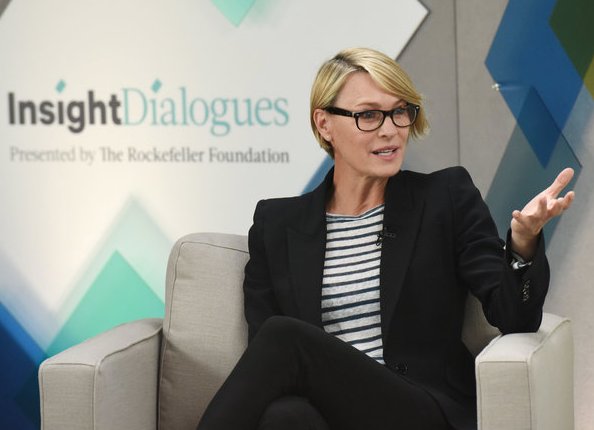 2. Greta Gerwig in the new Maggies Plan. Greta Gerwig seems to always play quirky, honest woman and in Maggie’s Plan, Maggie is a woman trying to live an honest life, even though she gets caught in a few good intentioned lies. More on this fun NYC flick to come soon. 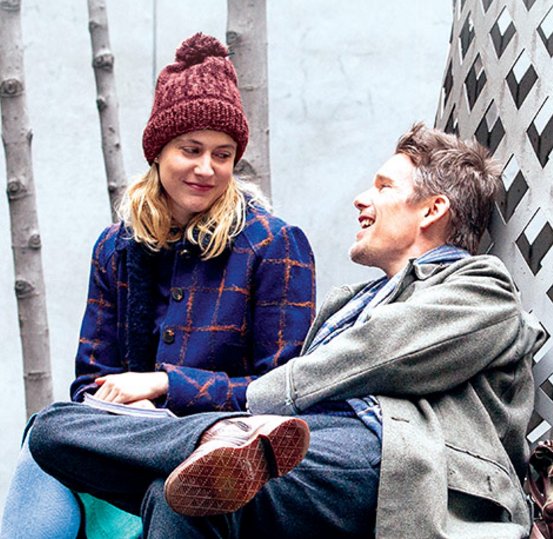 3. Lena’s is it evil not to be sure surprise limited edition book. In a recent Elle essay, Lena talks about the old diaries that inspired her new limited edition book and e-book Is it Evil Not to Be Sure. In it, she exposes all the brutal truths of a college adolescence, including an expert that sounds quite similar to the recent Girls storyline. All proceeds for the book will go to organization Girls Write Now, which provides writing tools and an education to deserving high school girls. 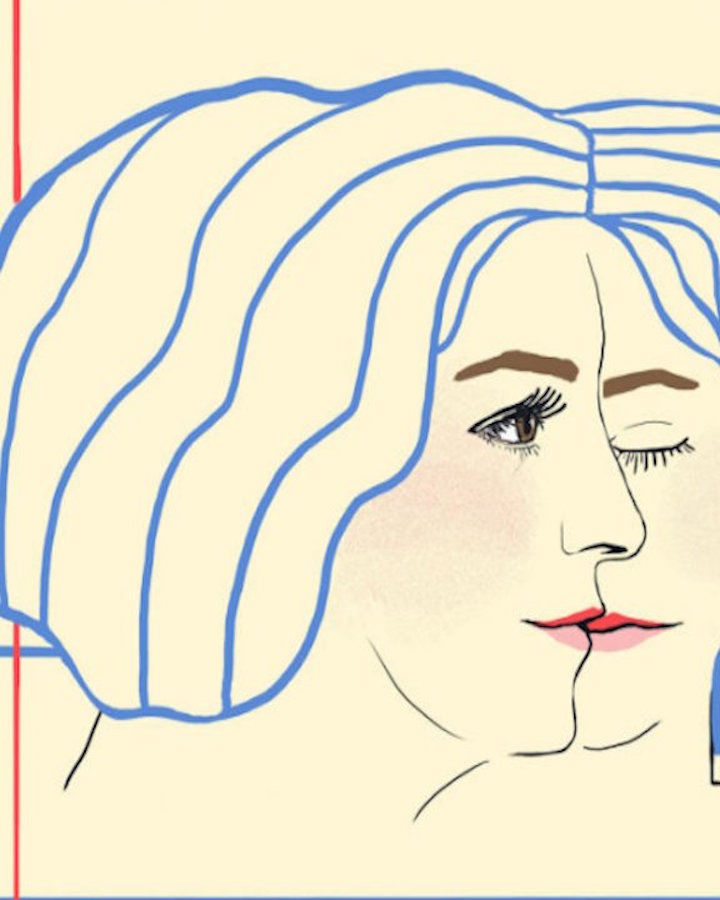 4. Josi Denise’s honest rant and new site. I read a piece this week by self labeled and self hating ‘mommy blogger’ Josi Denise. After her brutal but interesting rant on the mommy blogger industry went viral, a new conversation about the business of mommy bloggers began to emerge. And so did a brand new Josi, who started a whole new site called what else, Josi Denise. And I’m a brand new follower. 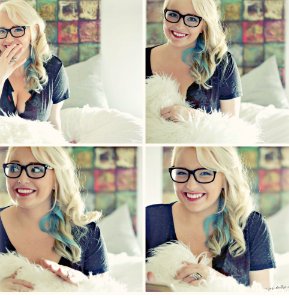 5. An issue over style, honesty, and the weather. This week there was a funny, ubiquitous little story about a pretty meteorologist who, mid broadcast, was embarrassingly forced to put on a sweater over her sequined dress. I couldn’t help but chuckle and adore her seemingly natural response, which was to say ‘are you kidding me’, and continue to laugh throughout her segment. Turns out, there was so much backlash, both at the blatant sexism AND the dress itself,  it prompted her to come out publicly. She not only defended her team, explaining the sweater was a joke between colleagues, but went on to clarify why she wore the backup dress. Then followed that by more practical joking on Twitter, and essentially telling everyone to calm the F down. Now that is keeping it real.