It seems as if the phenomenon that also just happens to be October grows bigger each year. Instagrams and Facebook feeds flooded with fall foliage, pumpkin patches, and of course DIY, you-can-never-do-this-in-reality fall settings. As social media grows, so does the explosion of things that used to just be, well, normal. (Cue #octoberorange.) Pumpkins and leaves during fall has always been pretty par for the course, but now it seems like mass hysteria; a ubiquitous, intangible ‘thing’ we’re all reaching to have, do, and document. So apologies for seeming hypocritical now, as I celebrate all things orange, and pumpkins. If you can’t beat them, join them. Maybe I am just a country pumpkin at heart after all.

1. Pumpkins, Pumpkins everywhere.. We hit the pumpkin patch in Long Island last weekend with some of our best friends, and their new baby. Hence, the now Long Island residence. I reveled in a suburbian, weekend breeze as we trasped through the pumpkins, and took 500 hundreds pictures of baby amidst the pumpkins. Of course, like everything else nowadays, a journey to the pumpkin patch is more of just another exuse for a photo shoot. So, cue the pictures. The below is the one we wound up adopting, soon to take on his fate as Jack O Lantern. 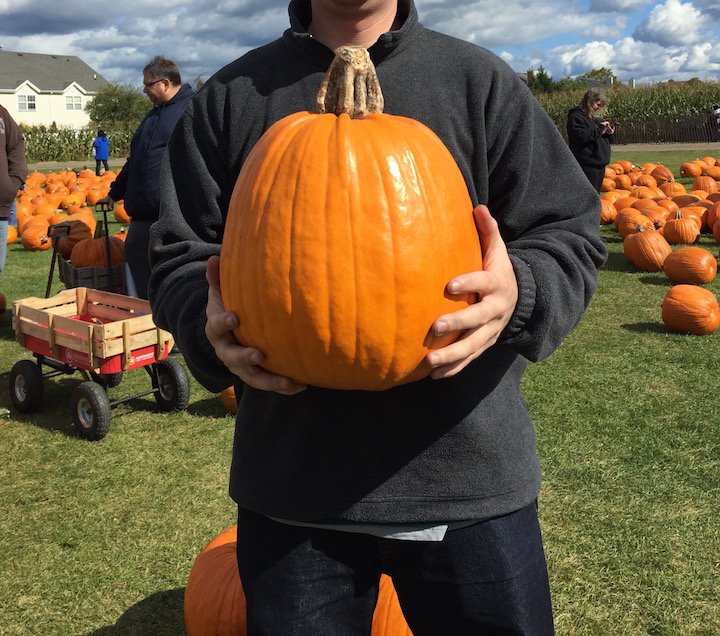 2. Pumpkin doughnut at Dough. The mega dougnut spot has pumpkin doughnuts in their lineup. Enough said. But hurry, these are limited, and not in the mainstay rotation.

3. Lifeway Kefir Pumpkin Spice holiday flavor. Kefir has been amoung my obsessions for a while now and as I discover more and more flavors, it continues to grow. The sensational shake is perfect for breakfast, an afternoon snack, or even an evening treat. It’s thick like yogurt, so it fills you up, but the flavors, unlike other brands, are really tasty and delicious. Of course kefir favorite, Lifeway had to jump on the pumpkin spice craze, and released a limited edition, pumpkin spice flavor of their own. And it is amazing!! 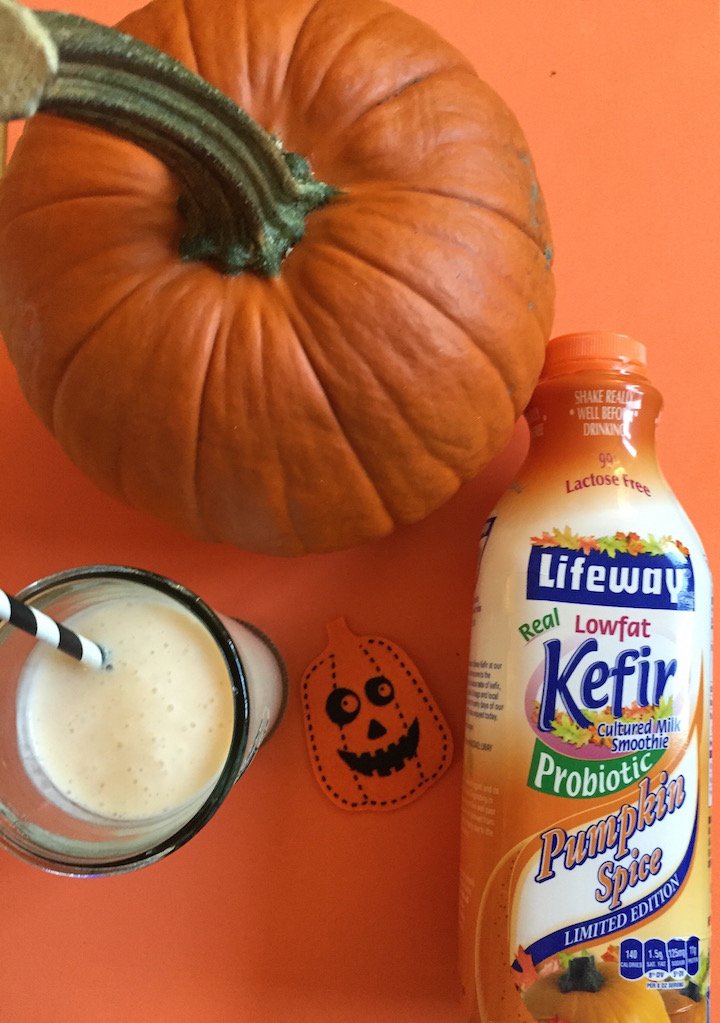 4. Starbucks Pumpkin Spice Lattes. The original is still a tried and true favorite, even if it does fall under the trend category. But soon, we’ll say sayanora for holiday drinks like eggnog and gingerbread lattes. So get your pumpkin on while it still lasts, because as Bueller told us, life moves pretty fast. 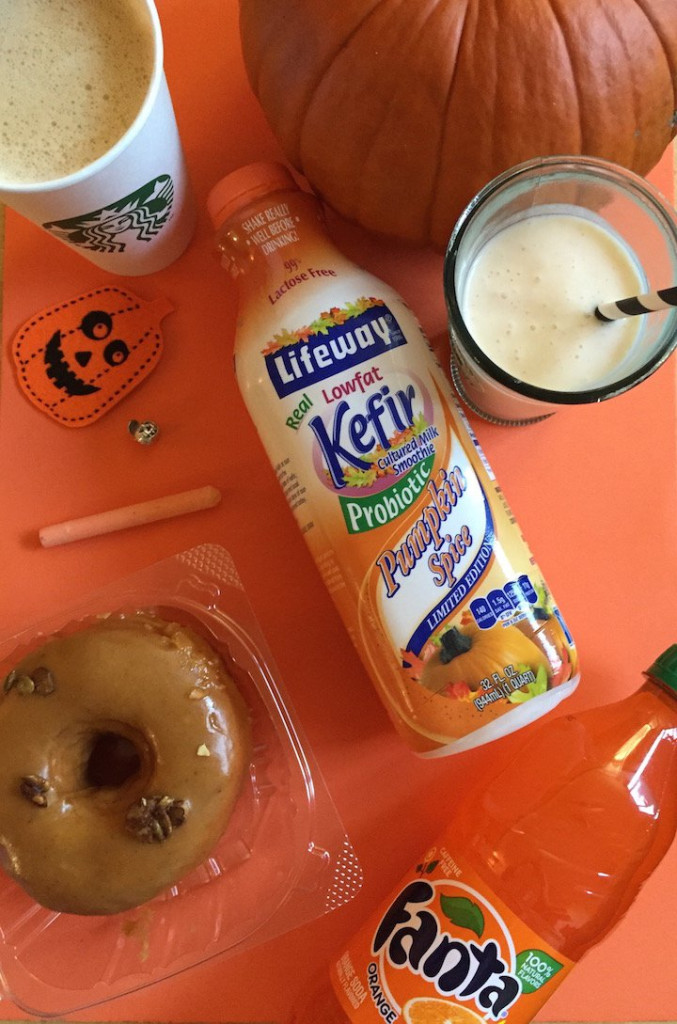 5. Pumpkin recipes. There are lots of things synonymous with October. Halloween, orange, and of course pumpkins. But there are also delicious, baked goods, and snack-worthy seeds. One of the best parts after that pumpkin carve, is what you do with the stuffing. Since I’m always only half the Domestic Diva, I’ve yet to create anything too spectactular, but this year, I am excited to bake some seeds, and make a salty, simmering snack. I like these ideas from The Girl Who Ate Everything. 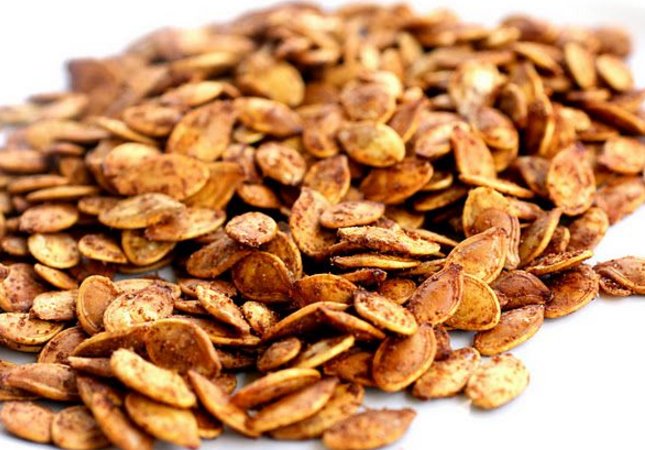