5 New NYC Eats you are going to want to eat now. Well, instagram first. Then, eat.

1. The $20 Egg sandwich at Dominique Ansel Kitchen. This weekend, from today through the 18th only, New Yorkers will line up in droves to get the must have new NYC eats of the weekend. Because only in New York City would people pay twenty bucks for an egg sandwich, or $100 for a doughnut, just to get a huge influx of likes on their Instagram feed. Let the filtering, fake adoration, and most likely very real food satiation begin. At Dominique Ansel Kitchen, the latest outpost from Ansel in the West Village. 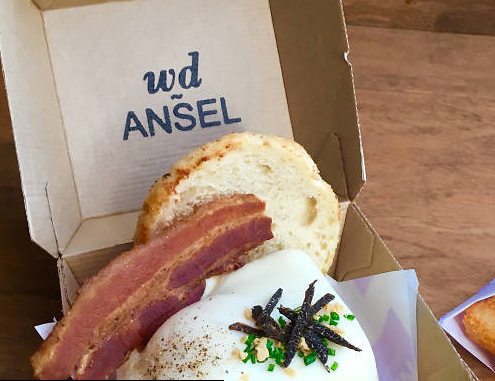 2. Shake Shack fried chicken sandwich. The favorite chain just announced that after the mega success of releasing their long awaited chicken burger, they’re officially launching it at all Shake Shacks. New Yorkers and beyond can rejoice in enjoying the just under $7 sandwich that offers something for those who aren’t meat eaters, and not so keen on the ‘shroom burger. (Although I can’t imagine what there is not to like.) 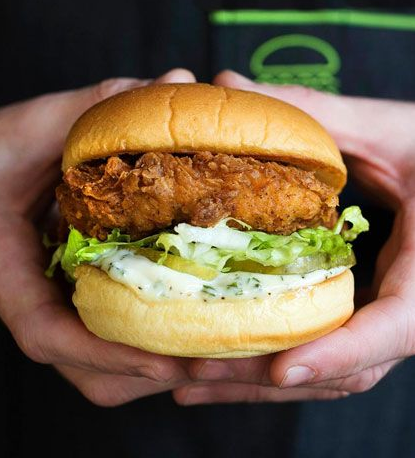 3. Snickers pie at Burger King. For those on the fast food radar, their bells are sounding off alarms left and right. That’s because Burger King just announced a new dessert to the menu. Following in the hybrid trend, the snickers pie combines a love of what else, pie and snickers. It features a creamy caramel filling with chocolate cookie crust and topped with crumbled Snickers and chocolate drizzle. This item, much like your fitness goals, is only available for a limited time. 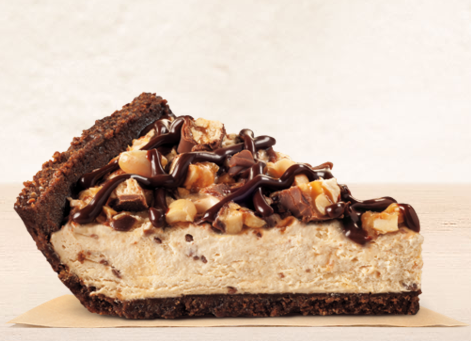 4. Macarons at Baked By Melissa.  I have to be transparent and admit that I don’t totally love Baked by Melissa OR macarons that much. But clearly I’m in the vast minority. The beloved cupcake brand has expanded into the macaron game and the 14 store chain is now adding the treat to their menus starting this month. Bite size of course. The macarons will be offered in six flavors, including cookie dough and red velvet, and cost $1.00 each. French bakeries are already shaking in their sprinkles. 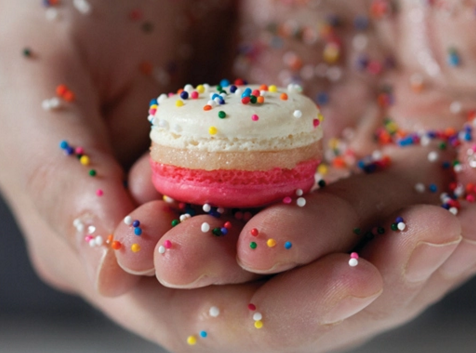 5. The Cheetos Burger at Clinton Hall. These days, mixing two things that either clearly go together, or clearly do NOT is a formula for possibly huge success. Cashing in on this new world trend, and fascination is Clinton Hall in lower Manhattan. It is the home and inventor of the Cheetos burger. The beer hall, which I’ve had the pleasure of spending a Sunday afternoon at, is somewhat known for its creative burgers. It already has a menu that pairs 20 burgers with 20 beers. This new invention isn’t too complex. Except for the fact that it’s topped with a pretty fair helping of Vermont Cheddar and then topped with cheetos. Would you try the cheetos burger?? 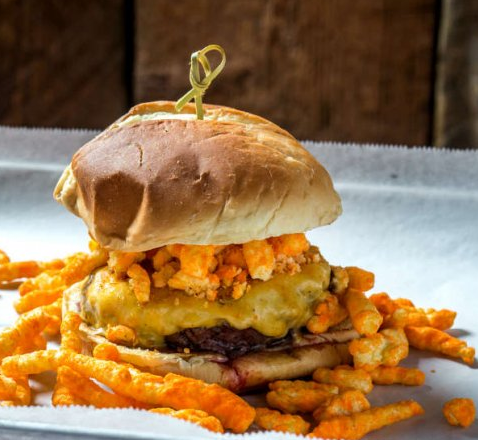