Around Town~ Charles James Beyond Fashion at the Met

As a little girl growing up in New York City, I was exposed to art and museums at a very early age. My mom insisted that I be a cultured city kid and that meant going to museums several times a month, and even having to get the dreaded audio tour tapes. Now, at 33 years old I look back and see how important those days were, even though it was lost on me at the time. And I continue the tradition in my own life today, meeting up with my favorite museum buddy and frequenting the latest and greatest fashion exhibitions . Together, we’ve perused Gauthier, Punk Chaos, and now, Charles James Beyond Fashion, the latest exhibit to kick off the annual Costume Gala at the Met.

Although, truthfully I wasn’t expecting more then the typical fashion thrills, I was surprised by the effect the show had on me. Not only was I taken with the beauty of the gowns, the craftsmanship, and the visible skill, but the quotes that covered the surrounding, mirrored walls not only spoke to me, they inspired me. Some feeling as if they came right out of my heart itself.

What made this show stand out was not just the little quirks; framed notes that James sent to assistants with caps locks visibly showing his controlling and perfectionist nature, but the emphasis not just on fashion, but on function. The gowns all had accompanying cameras which meticulously scanned the dresses, showing us, the viewer exactly how the dress was made, step by step and drape by drape. Charles James truly was interested in fashion as not just an art form, but a puzzle, a math solution to solve. And I’ve never been more enticed by mathematics in my life. 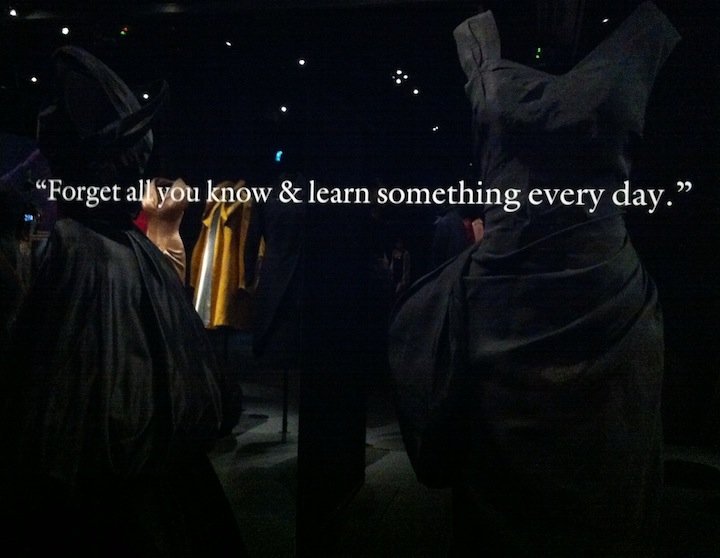 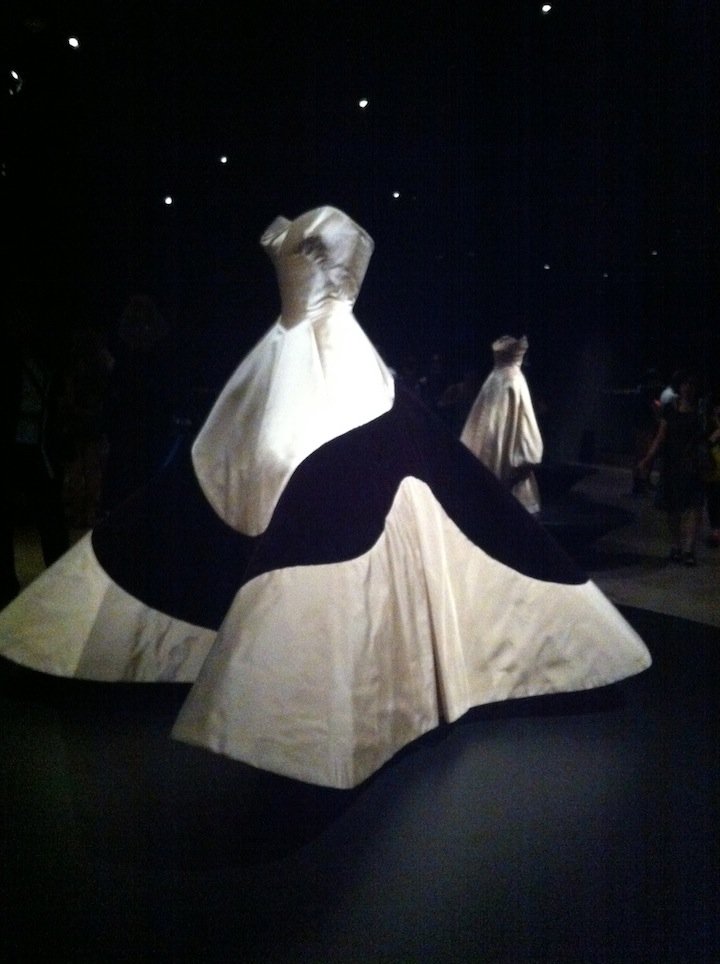 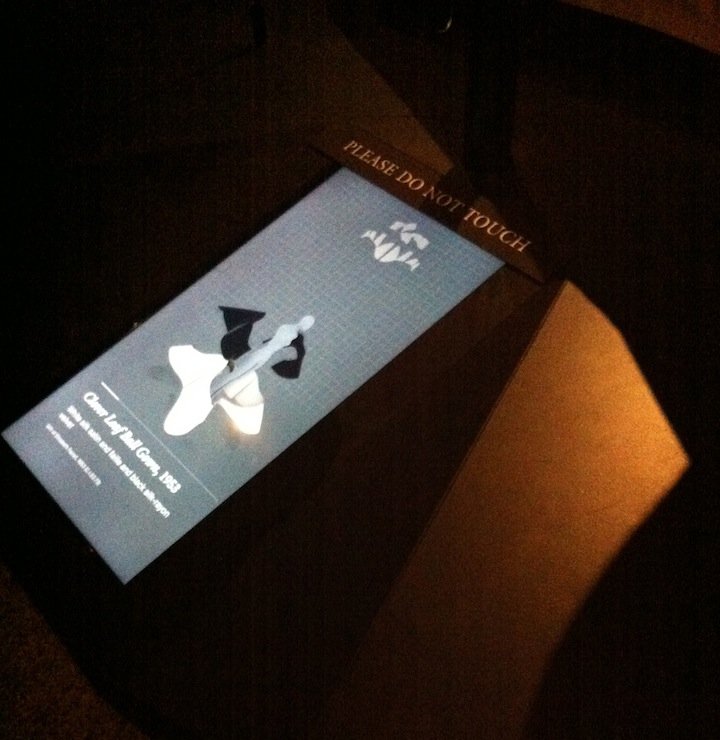 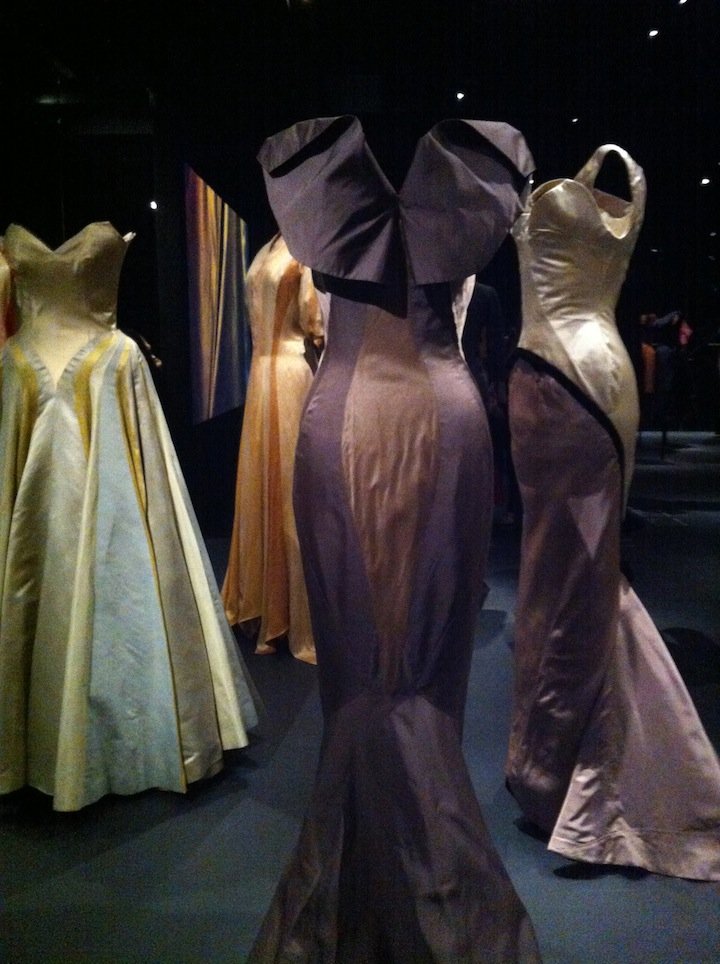 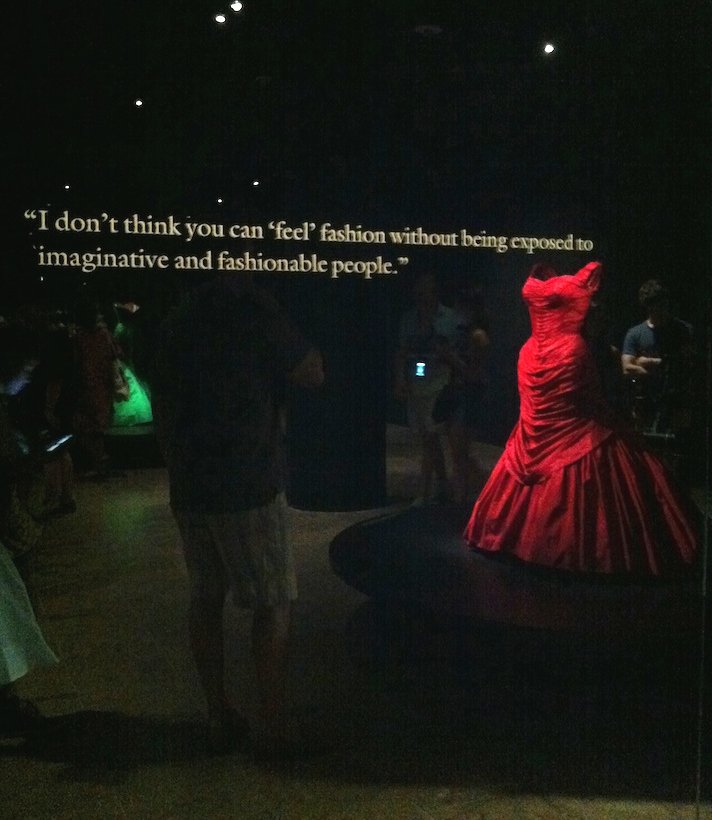