Recently, I’ve been talking a lot about pop up events. Mainly because they continue popping up all over the city. And maybe the most anticipated one of all began just a few days ago; the Central Perk pop up coffee shop in honor of the Friends 20th anniversary. I got to attend the preview before it opened on Wednesday to the public. The pop up, a small storefront in Soho replicates the famous tv scene down to the orange couch. And of course, because after all, Central Perk was a coffee shop, there is coffee. In partnership with 8 ‘o clock coffee, you can drink your lattes or central perk roast from oversized coffee mugs, just like your favorite friends did 20 years ago.

Classic episodes played on screens in the background, and I happened to catch a few minutes of one of my all time favorite quotes; “Pivot, Pivot!!!” This involves a staircase, and an oversized couch in case you’ve never seen it. The walls are decorated with actual scripts, and plastered with pictures of our favorite friends cast, including a section highlighting the style of the 90’s show.

At the end, the Rembrandts performed a few songs, including, of course, the famed theme song everyone was waiting for. The small, temporary coffee house had a cozy feel, and I relished a room of non tourists, knowing that the next day, that would soon change. I went home with a big new mug to add to my collection, knowing it would illicit a comment about how many large coffee mugs one actually needs, but I didn’t care. These are some friends with fun, caffeinated benefits. 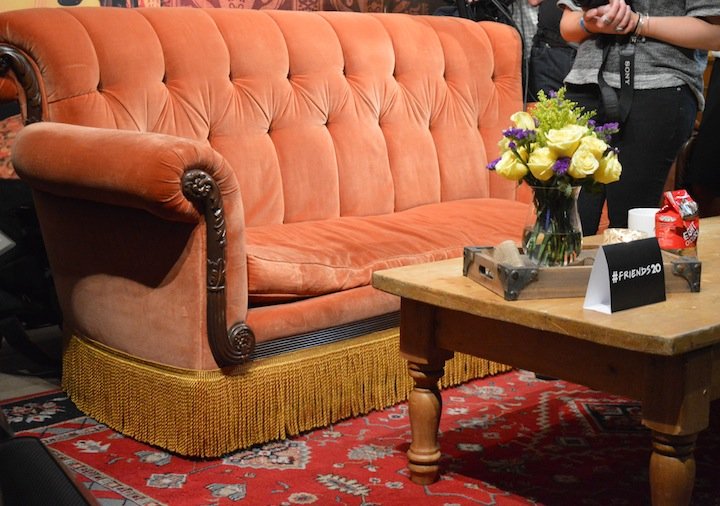 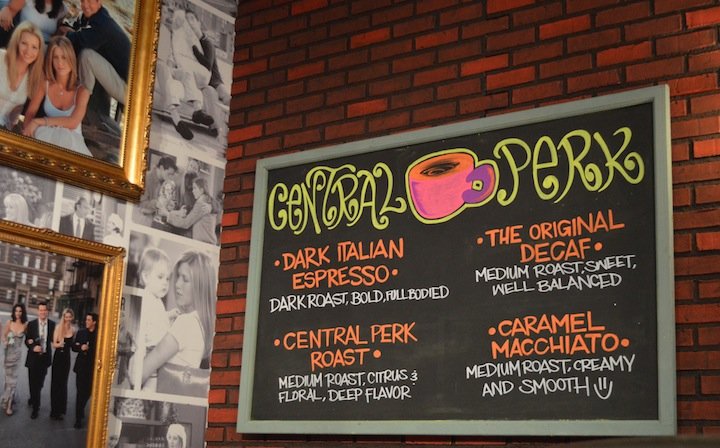 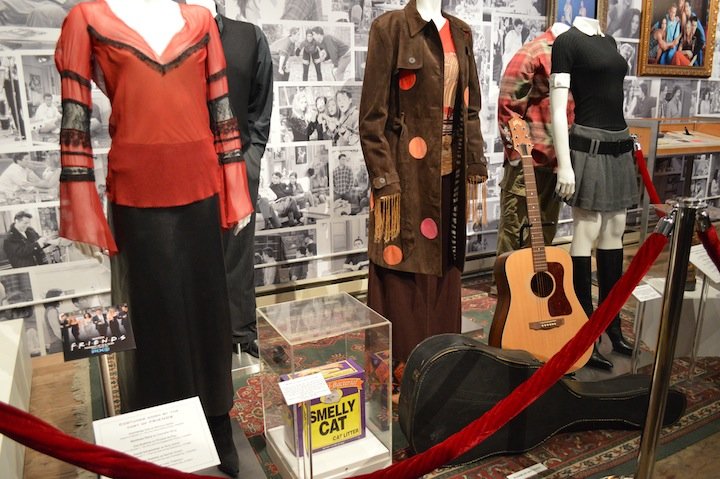 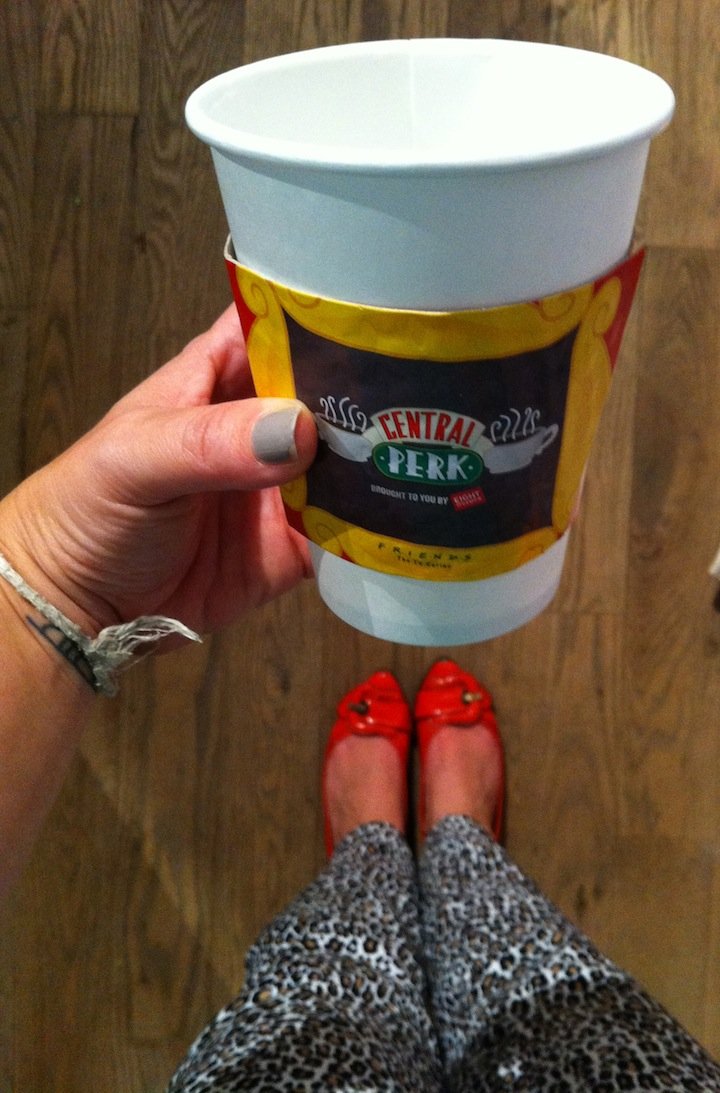 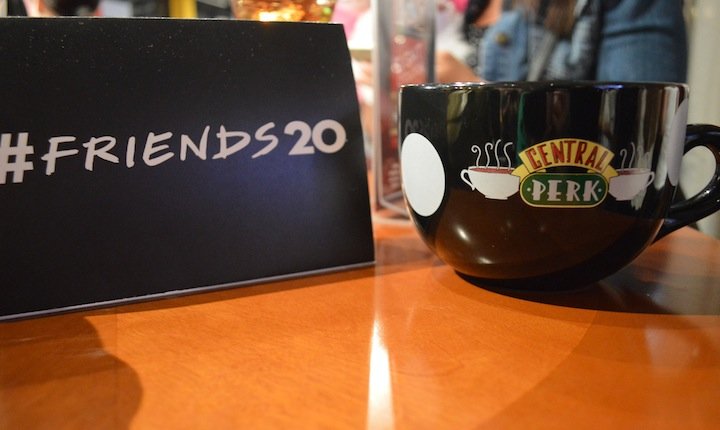 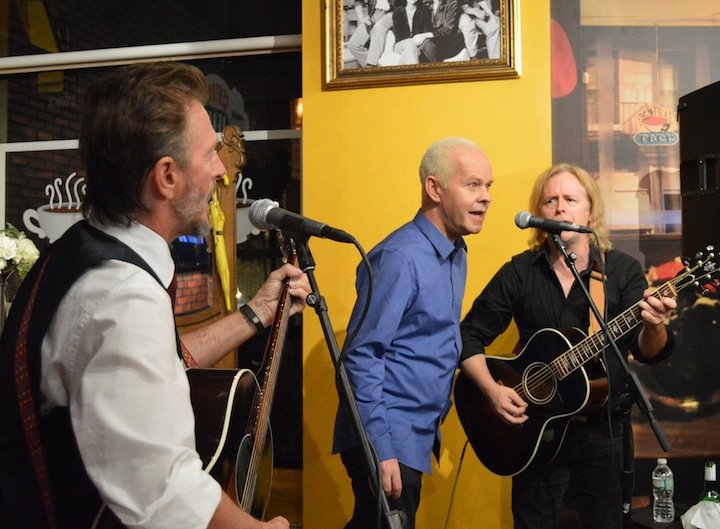