When I think of New York, and the island I’ve inhabited for almost 32 years, I think of a big city with a small community. And not just in the wind up getting matched with someone your friend went out with five years ago small, but in the way that in some very, if not obscure way, we are all linked.

Although, most days it’s hard to remember that. We all walk around, every islander out for themselves, jaded as we swipe our metro cards methodically, and each live out our own groundhog days; some great, some boring, and some monumental.

This past month of those monumental ones had its turn, as thousands of New Yorkers faced things we thought only happened to other people we saw on tv.

And though the city acted, itself like the ultimate jaded new yorker, an “it won’t happen to me” mentality we’ve all subconsciously skated by on, we were simultaneously humbled and horrified by the events which took place here late last month. Sandy swept in and took us all for a ride, not just through the eye of mother nature, but through the humility of suffering.

I’ve lived in New York my whole life. It’s not just a place I inhabit, it’s a place that defines me. I dedicated an entire blog to my love of New York City, and though I was luckier then many for the storm, like two twins experiencing pain, when my city has a crack in the foundation, I feel it just the same. There is something that unites New Yorkers, especially native New Yorkers, when it comes to this island we inhabit. And no matter our age, ethnicity, class, when something big happens, it happens to all of us. We’ve felt this before, and yet this time, something was different.

This city, that has suffered the deepest hardship together eleven years ago, was now a city divided. New York has always been known for it’s distinct neighborhoods, each one significant from each other, but it took darkness to actually split them in half. Yes, Sandy brought wind, storms, devastation, and the divide of New York City into Uptown, where those who didn’t lose power remained partly oblivious and sympathetic, in the dark about what was going on, and Downtown, also in the dark. Literally.

And islanders themselves split into groups. People dealing with turmoil and resentment towards those, who in the absence of turmoil, continued to live their lives, supposedly, as if nothing had happened. Then, others, who have the knowledge and empathy, and can offer no true solace besides reaching out, volunteering, and social media updates reaffirming both those things.

I remained a hybrid of all these groups. Safe and sound in my boyfriends apt on the west side, yet knowing that downtown, where my heart lies, remained a state of affairs, that although was only a few miles away, felt like a million. As we made our way down there, journeying through what felt like “post apocalyptic times”, I realized I’d never seen the city so empty. Like a scene out of Devils Advocate, or I am Legend, the city was for once, lifeless.

The darkness was enveloping, and unprepared, and already yelling at each other I realized we might need to turn around, when out of nowhere an older, Jewish couple appeared in front of us on the black stairs and we saw the light. Literally. A flash of light appeared, and “hey, do you need this? it’s an extra flashlight.”

And with a new path shining ahead, the couple disappeared as quickly as they had come before us, and we made our way up the stairs to my ninth floor apartment.

In that moment, I realized that even in a turmoil filled city, living in complete darkness, without any power, we still managed to find ways to band together and help each other.And though we had all been separated by an act of nature, at the core there wasn’t really very much that separated us at all. In a crisis, we’re all just looking to find our way, and that day, a stranger helped me find mine.

New Yorkers are a cynical bunch. Good hearted, but cynical, and it takes a lot to make us look up and take notice of each other. When the city that never sleeps goes dark, cynical New Yorkers turn into believers, and we all open our eyes.

No matter which part of the city you’re from, there are still ways we can all help, including volunteering our time, Donating our money, and of course, one of our favorite things to do anyway, Shop.

For more ideas on how to help, Check out nymag article here

And Make sure to check out my special sales in my ebay store  to Benefit Hurricane Sandy. Featuring designer fragrance, iphone cases, sterling silver jewelry, and more!! 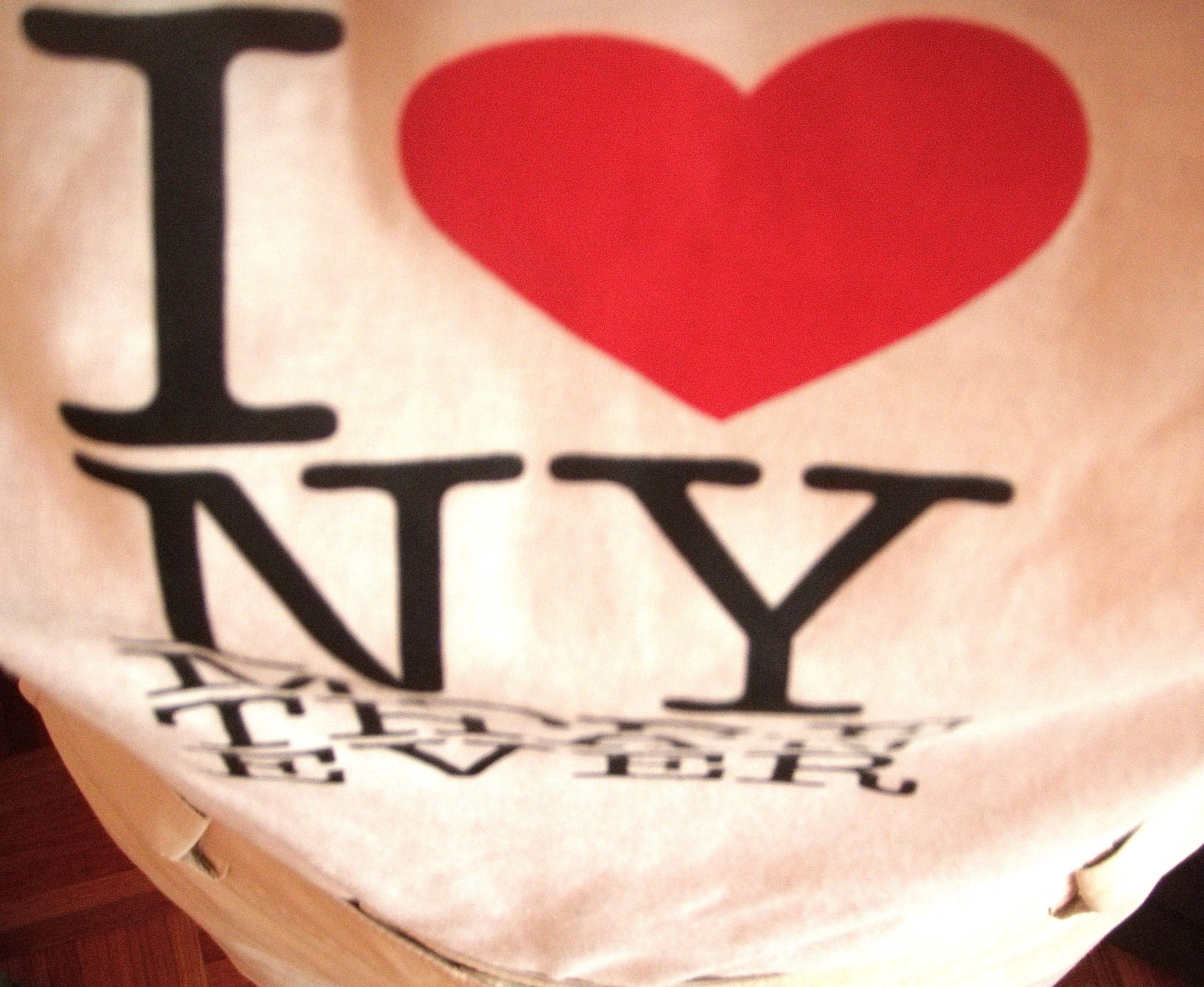