A certain je ne sais quoi. That’s what they say about the allure of the french female. We’re inspired by their style, and vitality. We emulate their routines, tastes and lifestyles and now, we seem to be striving to morph into them at every turn, or every blog article rather. What is it exactly that makes the french woman just so desirable, especially to other non french women. An unspoken ‘way’ that makes them them, and makes us want to be them. The Catherine Deneuve’s and Jane Birkins of the world. This summer Central Park is once paying homage to the french woman with it’s 10th annual Films on the Green outdoor french film festival. And this week we celebrate Bastille Day, which honors the start of the French Revolution. Here in New York City we happen to host the largest Parisian community outside of France itself which is even more reason to celebrate our literal neighbors.

So what is that french girl style exactly, and how can we get it ourselves. It’s partially like being a native New Yorker. You’re either born here or you aren’t. Except in this case, there are exceptions. In the movie Sabrina a  poor, plain working girl moves to Paris to study. When she returns she has class, sophistication, beauty and most importantly, french girl style and allure, which now makes her irresistible. Of course, being Audrey Hepburn doesn’t hurt either. In Breathless, American Jean Seberg floats around Paris pushing the NY Herald Tribune and falling in love with french bad boy Jean Paul Belmondo. She wasn’t Parisian, but through an iconic look and lover, she essentially became so. While the same may not work for all of us, and we may never acquire that mysterious allure, we can at least try to look the part on the outside. Here are a few simple ways to rock french girl style. 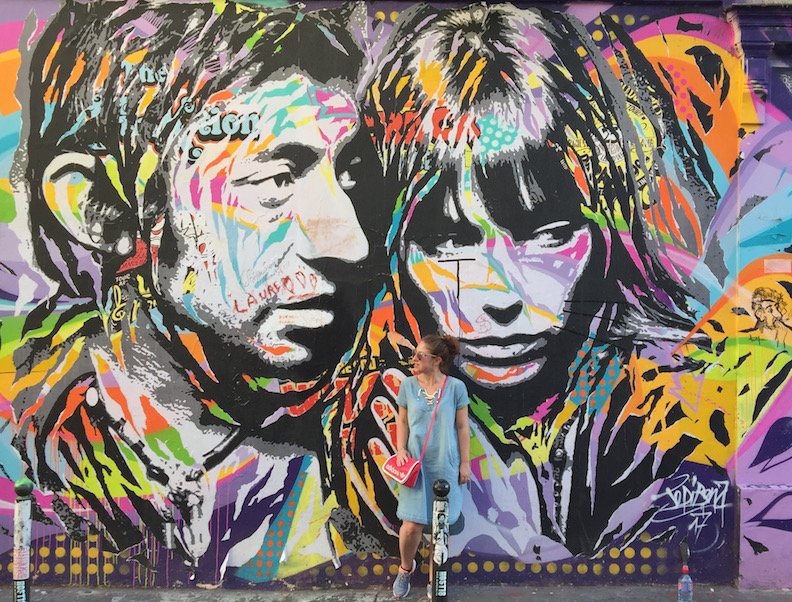 1. A white button down blouse. 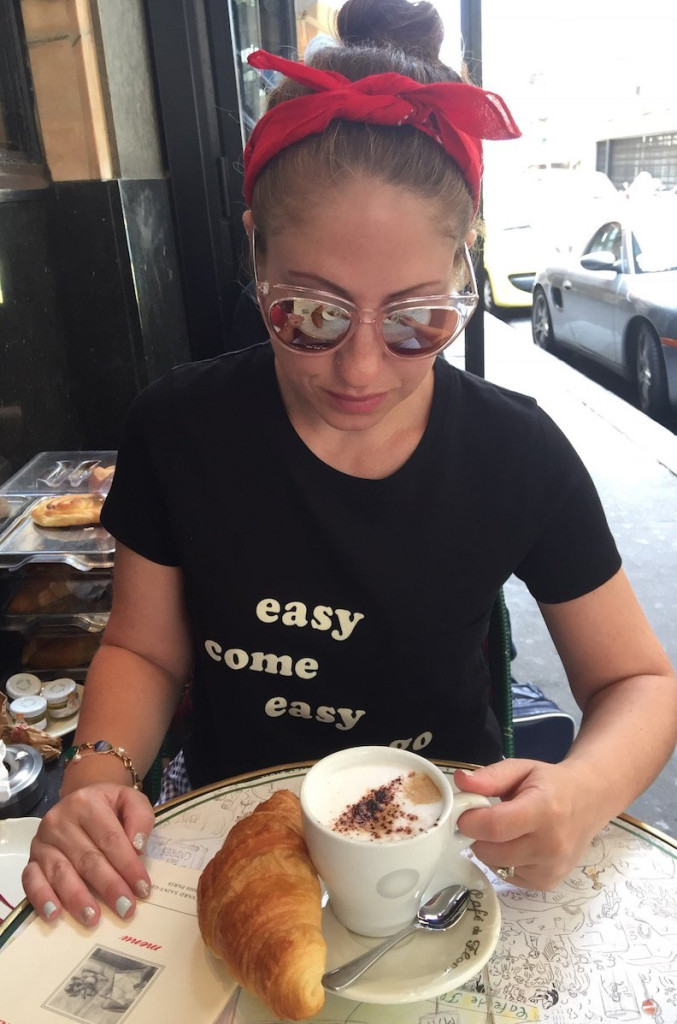