This year, before the fifth and almost final (really?!) season of Girls aired on HBO, Lena Dunham had been widely criticized for not showing enough growth in her ‘girls’. After five years on HBO, we’ve seen the ladies accidentally try crack, have sex with their gay best friends, self indulge, self satisfy, self pity, and the list goes on and on, which for many, became an annoying, never-changing theme. But nothing could be further from the truth in Girls Season 5. By the show’s last episode, not only had each character changed quite a bit, but we could see that there was much more changing to come.

See what made this last season just so special, and why I’m not the only one who thinks it might have been Dunham’s best work to date.

Then head below to enter the giveaway and win a copy of Girls Season 5 to watch on Digital HD.

You can relive all the best moments, laugh along to a few standout scenes, and most of all prepare for the next and final season.

1. The characters HAVE shown growth. Shoshanna is finally likable, and the for the first in four years, she speaks and sounds like a normal human being, not a hyper robot. Since seemingly finding herself in Japan we watched and followed along, almost agreeing with her transformation as if she were a real life friend. “Yes, Shosh, you belong in Japan, its so you!” Alas, her new found purpose and location would not last long. While we worried what would become of post Japan Shoshanna, we learned that her next phase would be even more fun and fabulous back in good old Brooklyn. It didn’t consist of running back to Jason Ritter’s willing arms nor did it involve pink hair and oversized headphones. But it would show not only growth, but purpose for one of the girls. A newly defined purpose in each of them that I expect we will see being cultivated in Season 6. 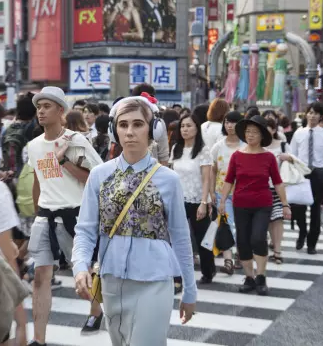 2. As frustrating as it is right now, Jessa and Adam make a lot of sense. Any decent girl had a little pit in her stomach last week when we watched Lena watch Jessa and Adam nonchalantly, and cowardly, walk away for the night. No matter how far Jessa comes she takes two steps back in the hate you department, and last week she was really hated. And yet, once this all blows over, and you know that, eventually it will, Adam and Jessa actually make a lot of sense in a final kind of way. They’re both clearly loony, and as already evident, they share Adam’s prediliciton for odd dirty talk. Reminded of an early scene this season in which Adam holds his kooky sister’s baby, I wouldn’t be the least bit surprised if we eventually see Adam and Jessa have a baby together. Plus, how can you watch that finale epic fight scene and not think these two psychos are perfect for each other? 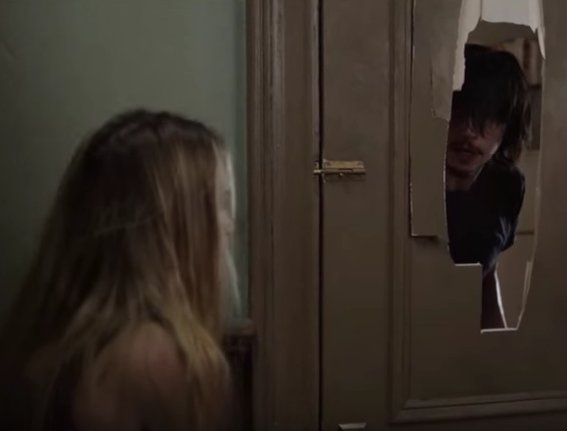 3. Classic Inspirations and digging a little deeper. This season, Dunham and her partner Jeni Konner produced a few more heartfelt episodes than usual, which also included some classic inspirations. This made, not only for some of the better Girls episodes in recent history, but also succeeded at giving the show a slightly deeper context. Panic in Central Park, (loosely inspired by the Panic in Needle Park) tells the story about the what-ifs that lie all over this small island we inhabit. And a later episode, which proves to be quite important, focuses on the famous NYC true crime story of Kitty Genovese. As a true crime lover myself, I love that Lena used this for inspiration. The live theater play (an acting gig for Adam) acted as the perfect vignette for two stories to be told. One, an NYC actor playing a fun, offbeat part in Brooklyn. The other, a look into what happens when friends and ex – lovers become lovers, and ex-friends. 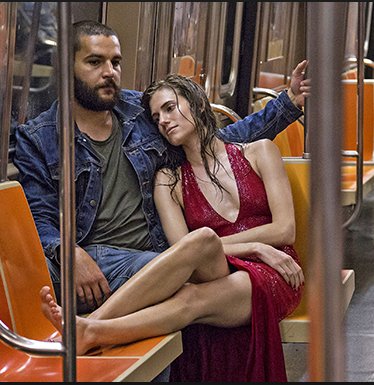 4. More Elijah. Girls has been criticized for only being about… er.. girls, but more specifically, never really branching out to other characters. In recent seasons it started focusing more deeply on other, male characters Adam, Ray, Elijah, and Hannah’s father. But Girls Season 5 really shows us a new side to everyone, especially her father and Elijah who get important storylines and relationships that you also care about. 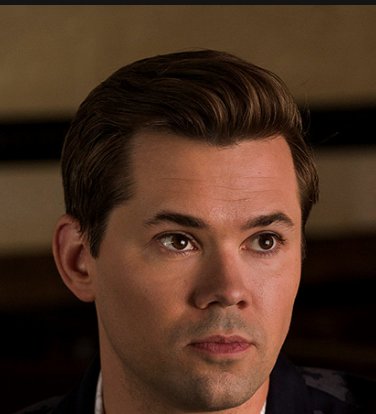 5. Hannah may illicit cringes a lot of the time, but we still route for her. She may do some nutty things, like hallucinating that she’s Sharon Stone circa Basic Instinct, but she has also made up for it in a variety of ways in Girl’s fifth season. Namely, this adorable dance moment that ends with something every single mother and daughter on earth can relate to in some way or another. More importantly, the season ended with Hannah starting to finally learn something real about herself by partaking in an open mic night, and one other thing; honesty.

Full season download of Girls: The Complete Fifth Season includes the following bonus content:
– Invitation to the Set: Lena Dunham delivers a quick rundown of where the girls of Girls are headed in Season 5 of the hit HBO series.
–  Interview with Jenny Slate: Actress/comedian Jenny Slate chats about playing Hannah’s college nemesis, Tally Schifrin, in Season 5 of Girls.
– Shosh Takes Tokyo: Girls star Zosia Mamet looks at her character Shoshanna’s move to Japan and the exotic locations she visits in Season 5.
S5 Trailer
Inside the Episodes
S4 recap