Captain America Civil War is the ultimate superhero movie for the ultimate comic book nerd. Last Friday, the movie opened to HUGE numbers and glowing reviews, with many saying it might be the best of its kind. The third Captain America movie in the series, (and in some ways the third Avengers movie) may very well be the best in the franchise so far. It has the typical superhero flick details people love, but stands out among the others for a few, very key reasons. Not only does it include an epic battle scene comic book nerds everywhere will revere, but the appearance of some key players that will excite a variety of viewers from ultimate geek to dutiful, nonchalant girlfriend. 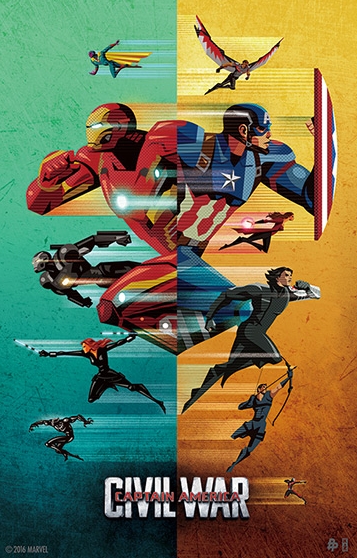 But this superhero film is much more than just one scene. In fact, its uniqueness stems from the fact that it’s not like other superhero movies. Firstly, It introduces and sets in motion a whole new, Marvel world to come. One with no signs of slowing. The movie also addresses topics rarely acknowledged, like the violence or carnage left behind by climatic, superhero showdowns. In fact, when it opens we’re introduced to a world that cares quite a deal about that aftermath. After an incident accidentally leads to the death and endangerment of innocent citizens, the Avengers, who, until now were protectors of the world are put on government lockdown. The new structure, which will see the Avengers monitored and regulated splits the group into two, larger than life and separate forces. One, led by Steve Rogers who refuses to conform, and the other, Tony Stark, who in contrast, seeks to support the structure and government watch dogs. Perhaps he’s still feeling remorseful about his behavior back during the Ultron predicament.

Their clash of convictions is the base on which Civil War is built, and though we ultimately know these two aren’t mortal enemies, it’s certainly fun to pretend for a few hours. After all conflict on screen is always interesting, especially when it involves super heroes actually being…. human. Whether you’ve already seen Civil War five times, or you’re just going along to make someone happy, here are five reasons you’ll find it a top notch ride unlike the others!

1. That epic battle scene. The aforementioned lineup is a comic book connoisseur’s dream. Those who obsess over comic books will barely be able to contain themselves at seeing all their favorite people in one place. And without giving the whole thing away, it’s fair to say the long, action scene contains ideas and images you’ve ever seen before. If you love comic books and superheroes, then it doesn’t get much better than this. 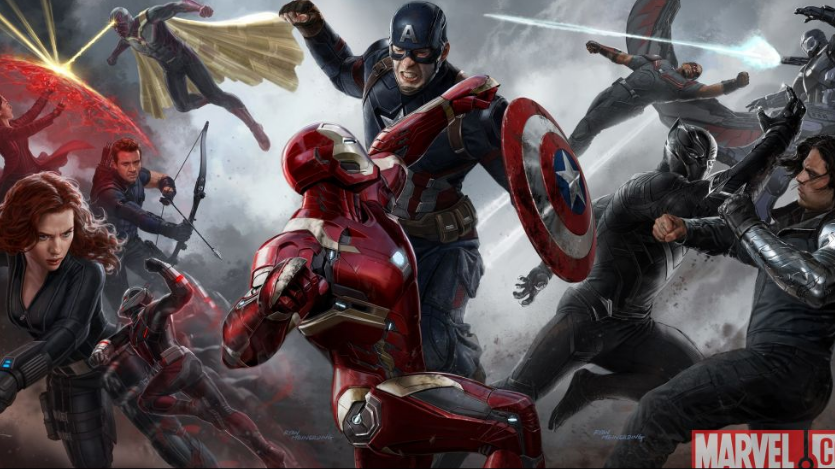 2. The return of some favorites. The movie is technically the third in the Captain America series, but truthfully, this is a family affair. Although Steve Rogers is the protagonist; with Iron man as, what else the antagonist, everyone plays an important part in this one. Including a few, popular favorites who have also returned to help the opposing heroes out, and eventually will see their own names at the top of the bill. Antman is Team Ironman while Spiderman sides with fellow New Yorker Cap. A standout line has the two exchanging quick, city kid commonalities.

3. A Love interest for Steve Rogers… finally. I was beginning to wonder about Steve. (Not that there’s anything wrong with that.) But by movie number 3, one would have hoped that golden, good boy Captain America would have found a love interest. Especially considering he’s one of the only superheroes in recent history without one. But in Civil War, we finally get a taste of Cap’s romantic side with Sharon Carter, played by Emily Vancamp. Seems that this potential love story is only just brewing but it does give us something to look forward to in the future. 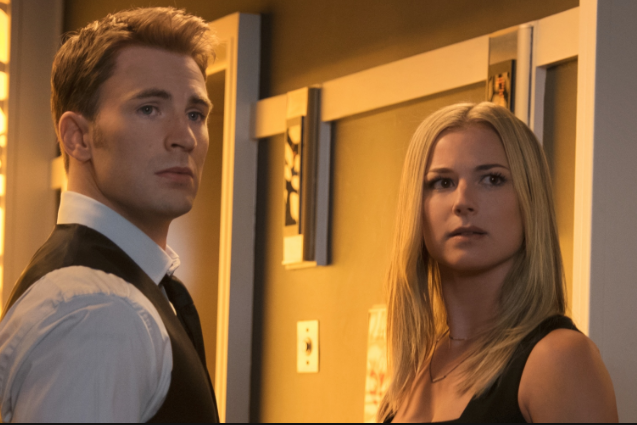 4. A powerful, African American superhero. Captain America Civil war sees the resurgence of a lot of key players, but it also gives us a new superhero to adore. Not only is he powerful, and good lucking, but one of the few African American superheroes we’ve seen. Ironman has Don Cheadle and of course Captain America has Falcon. But although these supporting characters are great in their own right, they’re not their colleagues. But Black Panther is a horse of a different color….quite literally. Not only is he superhero material, but perhaps one of the manliest of the bunch also working with a common trait or emotion; revenge. Much like Batman’s early motivations, Black Panther’s initial rise begins solely from anger and revenge at the murder of his father. 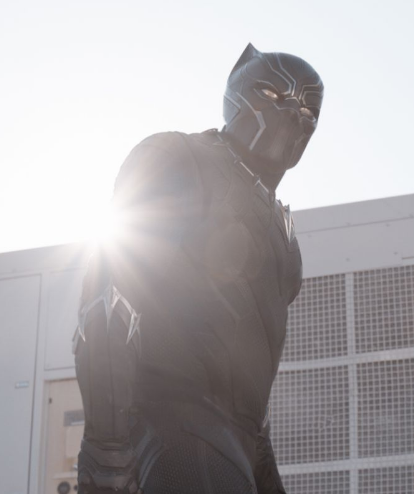 5. A preview of more Tom Holland Spiderman to come. Captain America Civil War has many highlights, but some might say none are greater or more exciting than the return of Spiderman. With Marvel retaining the rights to the tight-suited high schooler we see a brand new, fresh take on spidey. Played by Tom Holland; who so far rules the revamp with only a few scenes, we see a young man only just learning about his abilities. Make sure to stay past the end of the movie where Marvel has a few more surprises in store, sure to excite any fan. 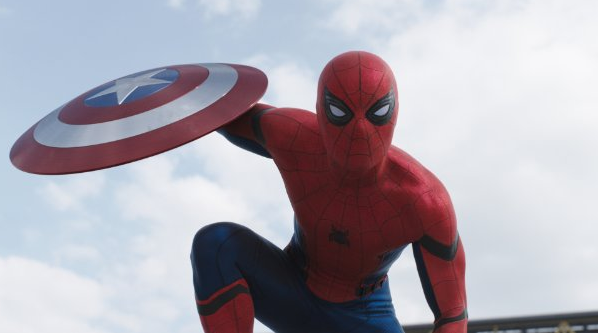