In no way am I implying there aren’t insane female Star Wars fans out there, or that women don’t count in the phenomenon that has bombarded our universe as of late. However, I do enforce the belief that the majority of fandom out there is relegated to the male persuasion. When you think of, for lack of a better word, a nerdy George Lucas collector, a women doesn’t typically come to mind. All the commercials currently on tv, which seem to be 95% Star Wars dominated, appeal to the idea that both young boys, AND their dads are in the midst of a comeback bigger than they can imagine. While kids are going crazy for lego replicas, dads are busy dusting off their Princess Leia and Hans Solo never opened collectors items.

So, without upsetting anyone, and choosing to embrace the mostly true stereotype, I take my place as the partner of a Star Wars lover. There are many of us out there, all suffering the same plight. We’re in love with a nerd. Granted, there are many levels to nerdom. Some merely do the minimum required to hold their ‘status’, while others rival the Big Bang Theory cast. But whether you’re with a collector, the one camped out at the theater at midnight, or the one who just can’t wait to see it, there is a way to show support. The new movie is already getting great reviews, and the reality is, the force will probably be awakening in your house for quite some time. So instead of fighting it, join allies with the dark side. In this case, it should prove successful, and you might even be surprised what the force awakens in you!

1. Spend a weekend watching the trilogy. During an early episode of How I met your Mother, Ted has to see if fiancee Stella is true marriage material. The test? Watching the Star Wars IV through VI trilogy with him. Much to my boyfriends glee, I suggested we watch the series last weekend. His eyes widened like a little kid on christmas morning. Almost like two teenagers during their first romantic encounter, he questioned my initiation at first. “Are you sure this is what you want?” “I’m ready, put it on”, I assured him. What followed was a six hour couch chilling session and, unlike the fictional Stella, (who became irrelevant anyway) I passed the test. 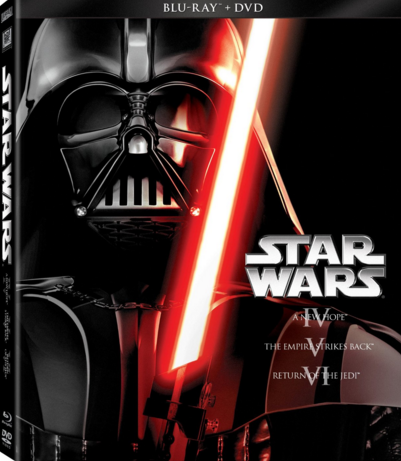 2. Get him an outfit for the premiere. I suppose this is our equivalent of a guy buying a sexy dress for his lady to wear somewhere. But I couldn’t help myself, for both selfless and altruistic reasons. When I first discovered Welovefine it was purely selfish, after seeing Stacy London in a Darth Vader sweater on Instagram. Once I hit the site, I realized I couldn’t walk away without something for the actual fan. So I picked out my favorite t-shirt and Christmas came early for one Star Wars fan, who will be well prepared for the show. I also picked up a few more gifts for all the other fans in my life, including one not even born yet. 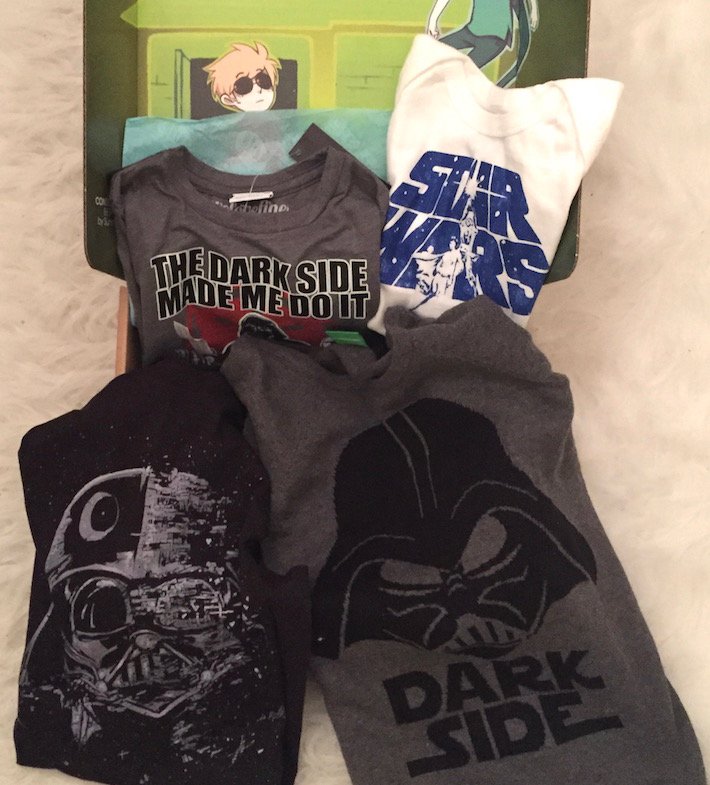 3. Rock your own Star Wars style. It will definitely awaken him to your look, even if it’s only the one time. Sweater available at Welovefine.com, $30. 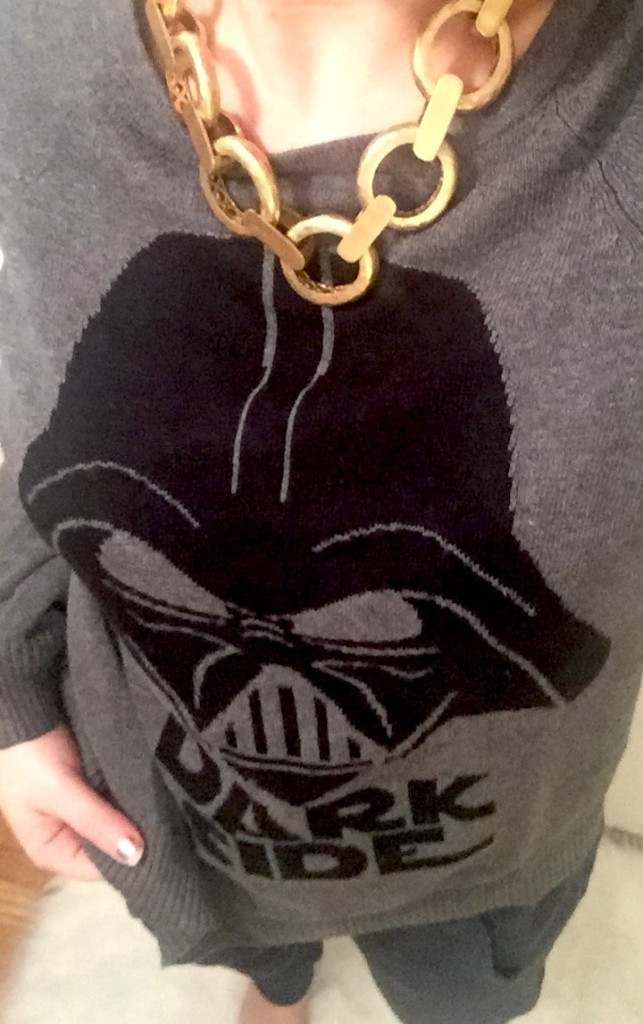 4. Encourage going to a Light Saber battle. If you really want to both surprise, and impress your dude, suggest hitting up a fan event. Depending on where he falls on that aforementioned scale, this could be akin to that moment when a boyfriend finally agrees to go to the ballet or opera. So, this Friday, head to Washington Square Park, where an epic lightsaber event will take place. It’s going for the world record of largest lightsaber battle, which apparently is a thing. More at Pulsd.com 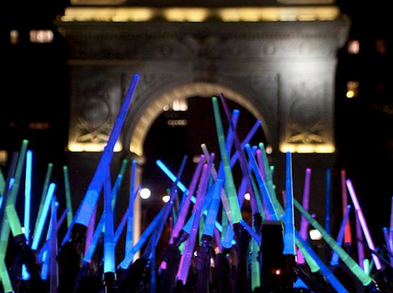 5. Eat this ice cream in bed. Pillowcases by SatMorning Pancakes on Etsy. 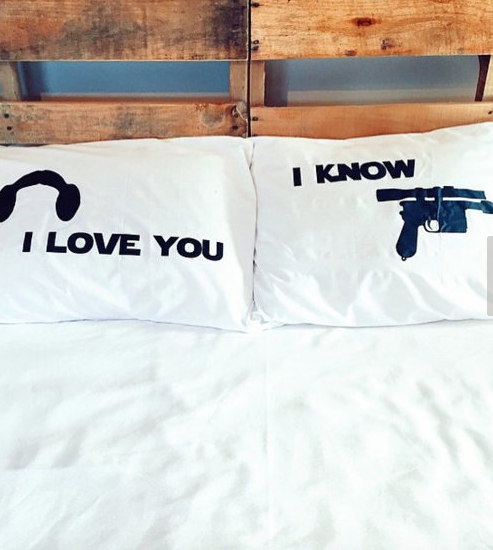