the 5 Most Underrated Alan Rickman Performances

The recent week has seen a Pall fall over the world as it learned the shocking, but apparently, secretly inevitable news that David Bowie had died. The universal sadness of losing the legend was evident everywhere, from memorials in London, to celebrities tweeting their thoughts and wishes. An act now synonymous in our world with losing a celebrity; especially so tragically. The supposed legend that Hollywood deaths happen in threes unfortunately came closer to being true again today. The world, and internet are currently mourning, after learning the news that another beloved talent had passed. Alan Rickman, maybe most famous for his brilliant villainous role in Die Hard passed away. Much like Bowie, Rickman’s death seemed surprising, and also like the singer, the actor was 69.

Probably most universally famous for his role in the Harry Potter series, Rickman never quite made it to mega stardom, although he remains one of the most talented, if not underrated actors of his generation. Here are a few favorite Alan Rickman roles, and what I think are some of his best performances.

1. Robin Hood. He knows how to nail a bad guy time and time again. This time, in Robin Hood during Kevin Costner’s “vanity project” period through the 1990’s. However, unlike some of those other unmentioned Costner vehicles, this one had a few shining details. The main one being Alan Rickman as the wicked sheriff of Nottingham. 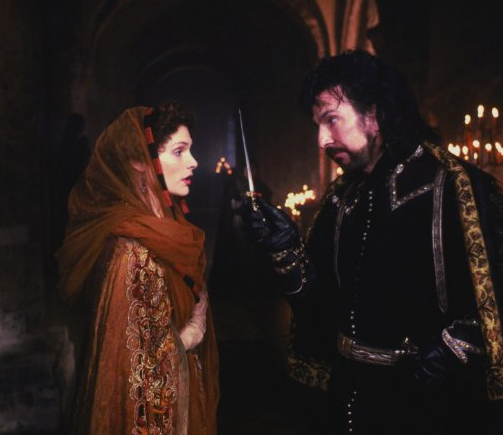 2. Truly, Madly, Deeply. This is one of his earlier, but also one of his best roles. He plays a guy who returns as a ghost to his mourning girlfriend. The British film is lesser known than most of his others, but what I would consider a little gem. It’s currently $150 on Amazon. So clearly, it must be amazing, right? 🙂 But it’s worth checking your Netflix account for this one. 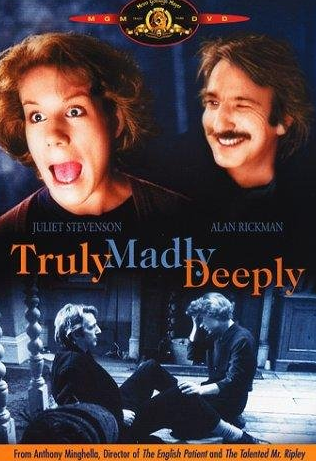 3. Dogma. Metatron in Kevin Smith’s Dogma is one of the bright spots of this fantasy comedy, even though he only has a few moments of screen time. 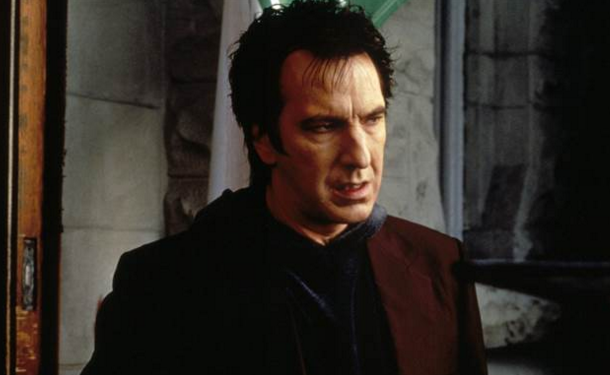 4. Nobel Son. Though definitely not a well known movie, I love Alan Rickman in this, but I love Bryan Greenberg too, so I may be a tad biased here. The movie, which came out in 2007 stars the actor as a Nobel Prize winner who deals with his sons kidnapping in some rather unconventional ways. This may not be the best movie, but it’s an awesome cast, and a stellar performance. Sometimes that can be enough. 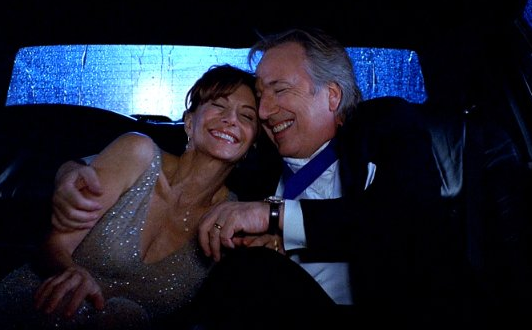 5. Galaxy Quest. I have to be honest and admit that I don’t love this movie. I don’t even really like it. But discounting me, this movie has a cult following that cannot be denied. The ’99 film, both spoof, satire, and comedy actually gets respect and offers a perfectly comedic Rickman. He also proved his ability to be just as effective playing comedy as he was playing the villain.