5 Tv Thrillers to Keep you Riveted This Season

March is here, and although there is still snow on the ground, even still falling, I can feel that Spring is very close by. Soon, everyone will be smiling a bit more, and have a bit more pep in their step. But until then, while it’s still a bit cold, and the flowers haven’t bloomed yet, park yourself back on the sofa. This month, there are a lot of great new shows including 5 tv thrillers that have just started, or are about to premiere. When it’s warmer you can dvr, but until then, get sucked in, in real time! Here are 5 tv thrillers to watch till spring arrives.

1. Better Call Saul. The most anticipated of the new shows this season, Better Call Saul is a spinoff of the wildly popular Breaking Bad series, and centers around bad/good guy Saul Goodman who six years before he knew Walter White, was Jimmy McGill. That is where the show begins, and finally puts a brilliant Bob Odenkirk in the spotlight. Saul is a sleazy defense lawyer with a heart of gold maybe? Most times you find yourself liking Saul, even if you’re not supposed to, and wondering how all the parts of this puzzle fit into the Saul we knew from Bad. The Cohen brothers-esque way in which a lot of the series is shot makes for an even more film noir look, and keeps you enticed. 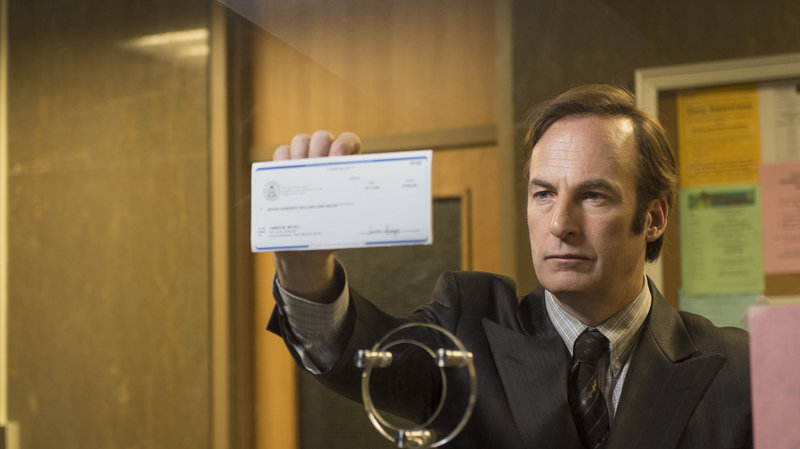 2. The Returned. This new A&E series, adapted from a British show sounds like the Leftovers meets Twin Peaks or the Killing. With no memory of having been gone or dead, passed on loved ones are returning to the small town of Caldwell, Washington, where the show is centered. Upon returning, they’re faced with the challenge of integrating themselves back into a world where much has changed in their absence. Premieres Monday, March 9th on A&E. 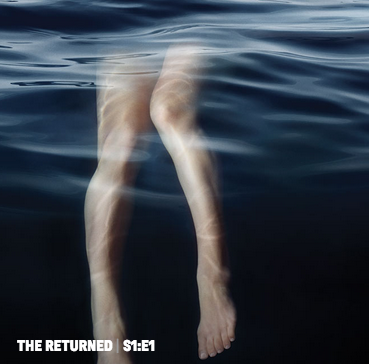 3. Secrets and Lies. The cast alone is reason enough to watch this new thriller which includes Ryan Phillipe and Juliette Lewis. Phillipe stars in the drama as a man turned murder suspect after he discovers the body of his neighbor’s son in the woods. Premiered Sunday, March 1st 9pm. 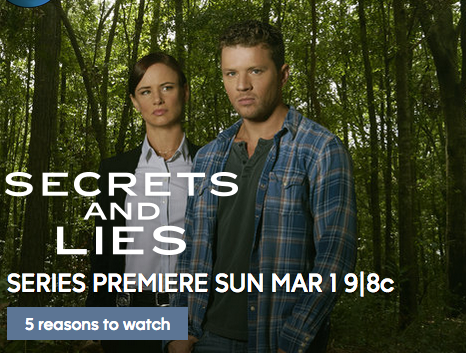 4. The fall. Jamie Dornan is teetering on major fame right now because of a certain movie with a color in it’s name. But it’s another role that seems much more interesting, instead. Dornan plays a serial killer taunting Gillian Anderson’s detective Stella Gibson in the Netflix series The Fall. The show is in it’s second season, and has been getting a lot of great buzz. And get this… it got 100% on Rotten Tomatoes!!! 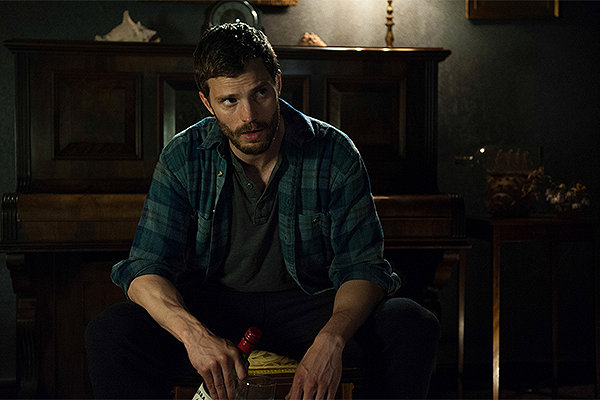 5. The Jinx: The Life and Deaths of Robert Durst. HBO is currently airing a new crime documentary surrounding Robert Durst, the notorious ex-NYC millionaire, recluse and alleged killer of 3 people, including his wife, best friend, and later, neighbor. Many versions of this story have been told already including All Good Things, a Dateline-esque movie that tells this story starring Ryan Gosling and Kirsten Dunst. But The Jinx, also by the same director, Andrew Jarecki has one major difference to all the other tales that have been told; It’s partially from Durst’s perspective. There are interviews with Durst, and even re-enactments which add some dramatic flair. While I haven’t decided if it’s right or not to even give this sociopath a platform, I can’t deny the show is riveting. On HBO now, 6 part series. 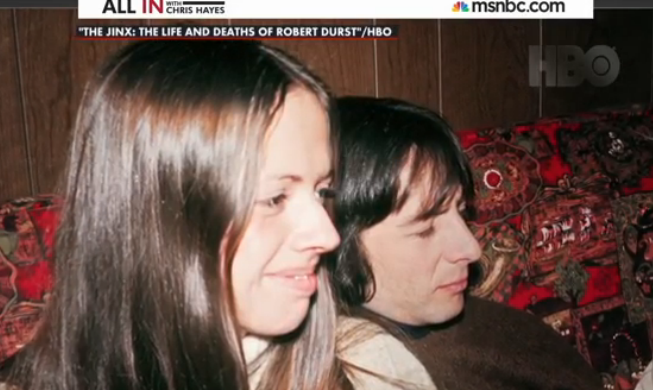