5 Things to Do During a Snow Day

Almost everyone was given the ubiquitous, and perhaps, undeserved snow day today, and everyone took to Instagram, Facebook, and everywhere else to show just how it is they spend it. Coffee cups, blankets, and kid snow angels abound. Even the New York Times got in on the action, offering everyone the chance to show off their #snowday pictures with them. The city has never looked more beautiful or more filtered. But no matter how you spend it, a snow day is the chance to do something you might not have been able to; read your book, spend an extra hour in bed with your partner, or go outside and play in the snow! And although everyone goes back to reality tomorrow, here are 5 ideas for your next snow day, whenever that might be. 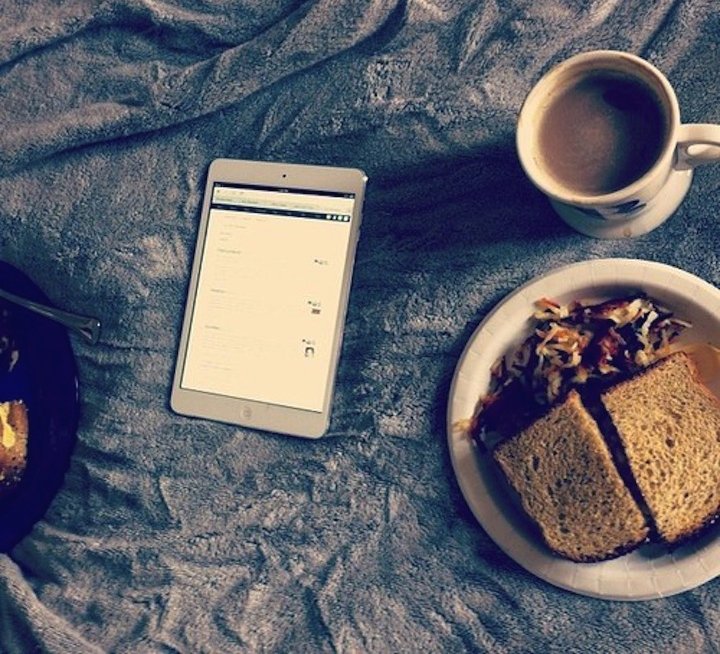 2. Binge watch a TV show on Netflix, or your own preferred streaming site. My recent choice? The Affair on Showtime. If you don’t have it, get it. The show is told in two perspectives by unreliable characters a la Gone Girl, which makes it both suspenseful and intriguing. And Ruth Wilson just won a Golden Globe for best actress. 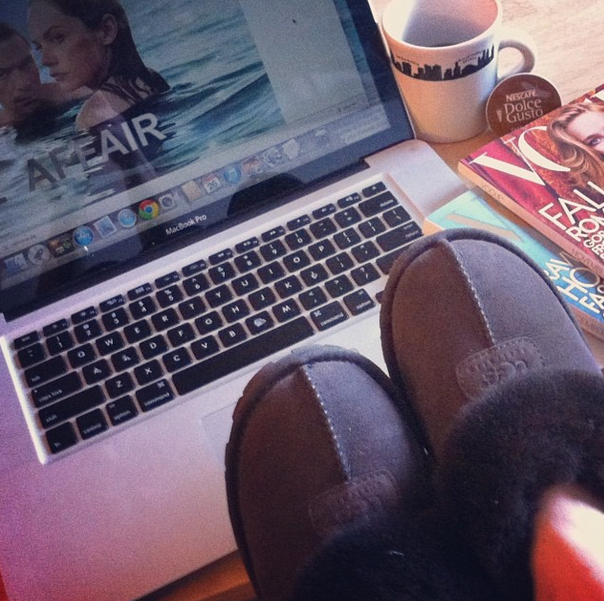 3. Try cooking a soup. Like this Mexican siesta recipe from last year’s “blizzard”. 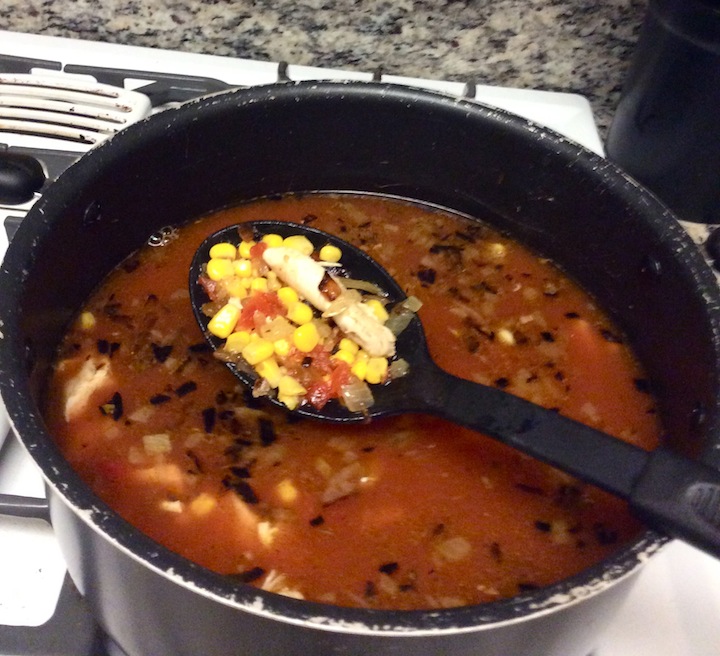 4. Have a snowball fight 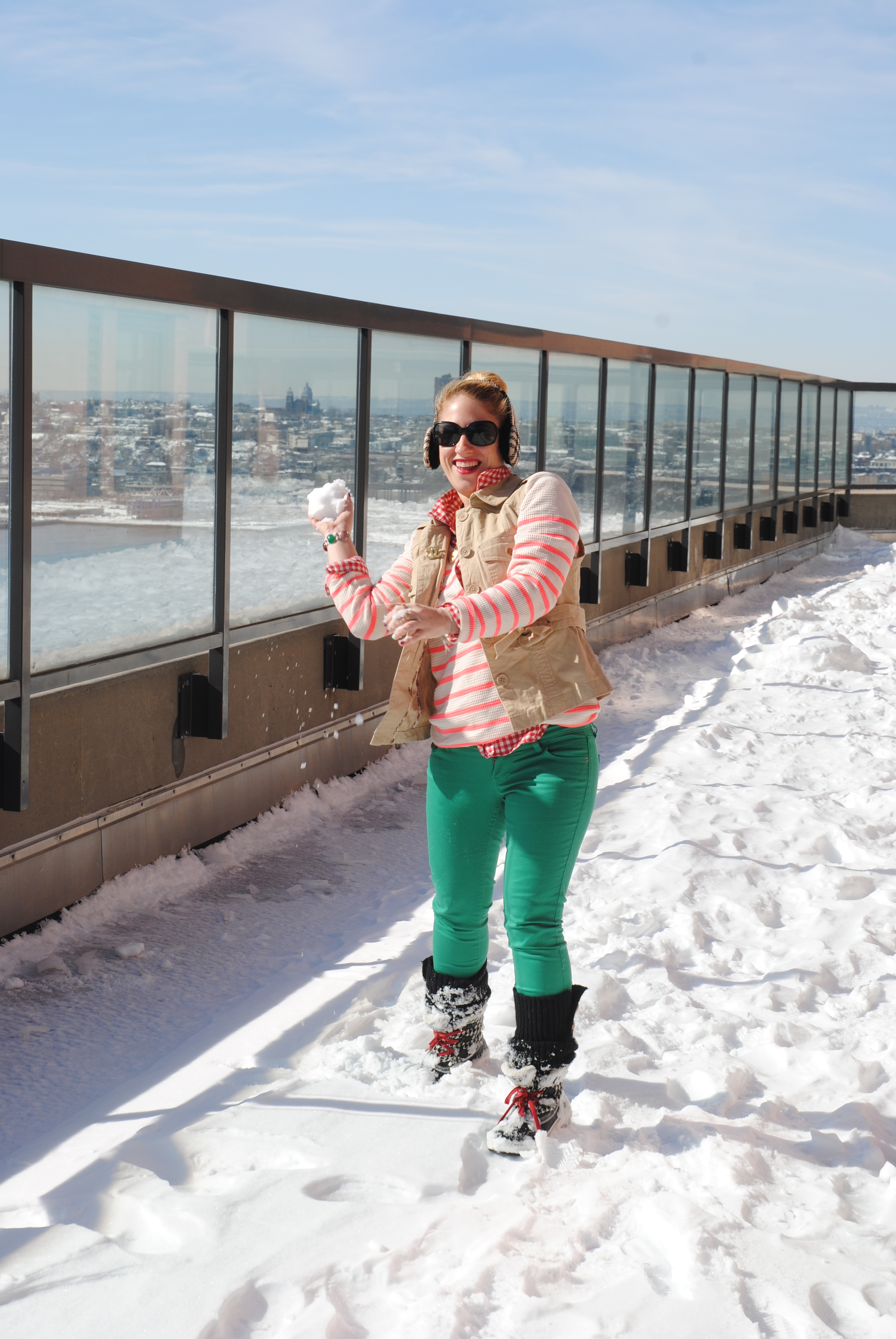 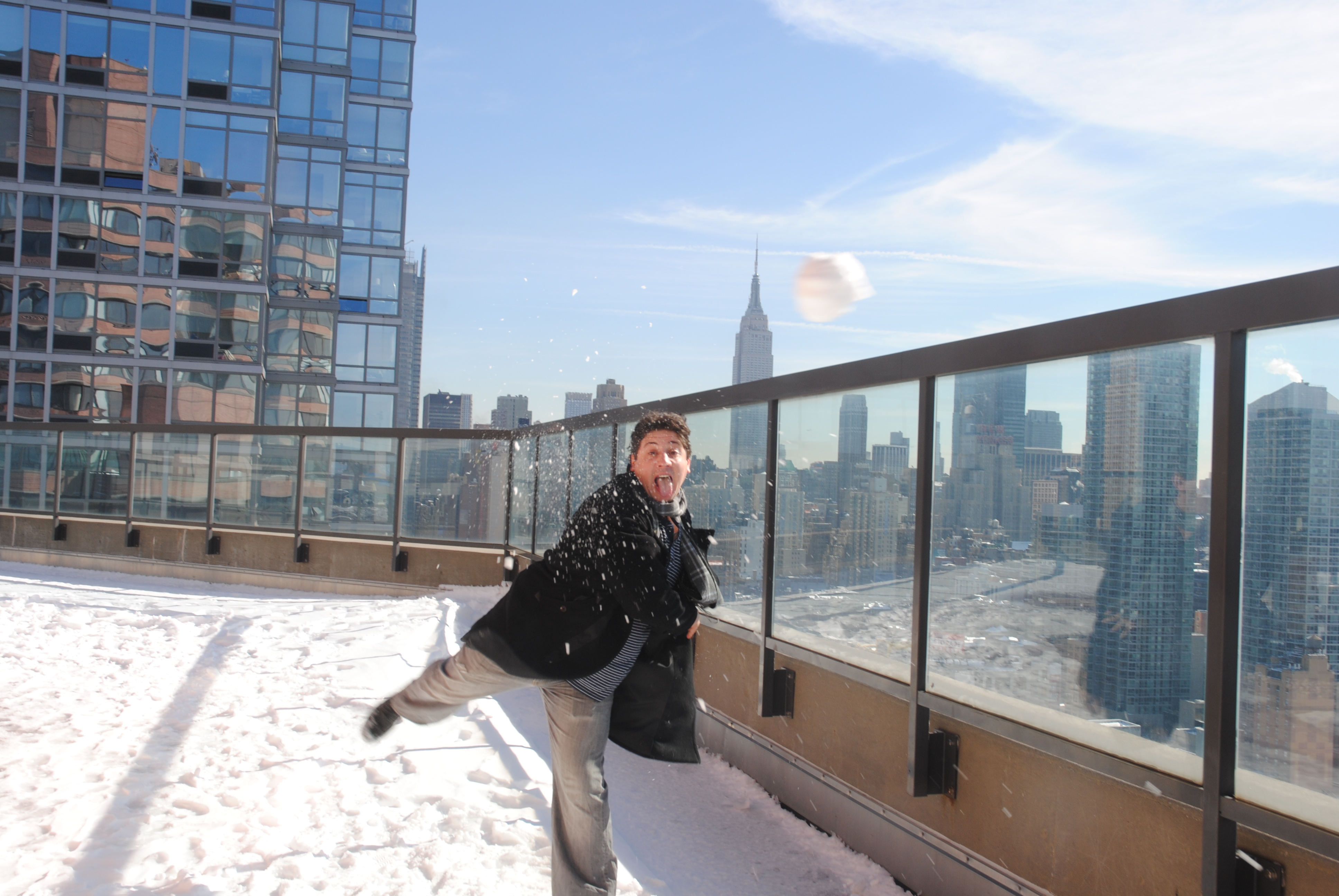 5. Catch up on your weekly goals and to-do lists. You probably do this every day, but something about the snow on the ground and the chill in the air, makes it more fun to curl up on the couch in a pair of uggs, with a venti latte and write out all the lists that need making. 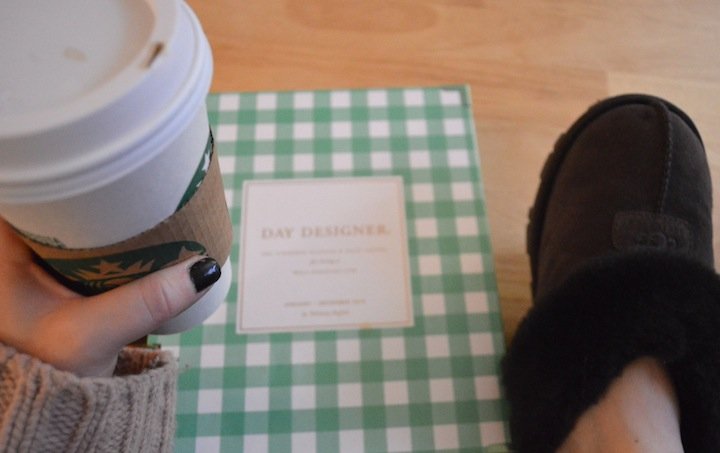