5 films with an unseen villain to watch now

When it comes to films with an unseen villain, one reigns above all else. Spielberg’s epic Jaws almost wasn’t, due to well known issues with mechanical shark Bruce. Those difficulties led to lots of less screen time for the shark. But it also famously helped launch Jaws into cinematic history. Though not intended, less of the antagonist worked in the movie’s favor. Because as we all know, it’s what we can’t see that’s most terrifying. So, it’s no wonder that Leigh Whannell is channeling that age ole fear in the remake for The Invisible Man.

Of course, we’ve seen this story before. Since H.G. Wells penned the book in 1897 it has taken on various iterations through the years. First, with 1933’s The Invisible Man, also spawning a sequel. Then with comedic efforts in 1992’s Memoirs of An Invisible Man starring Chevy Chase and Daryl Hannah. A less than memorable movie that ironically debuted 28 years ago this week. We saw it return in 2000’s Hollow Man. The hollow Kevin Bacon horror movie utilized poor taste to portray the effects of an overly sinister, selfish real man getting, and wielding the power to be invisible.

But Whannell’s remake takes the subject to a more sophisticated, scary place. Terror from unexpected places, and topics that tackle deeper and more emotional issues. It’s a horror movie that follows the general idea of its predecessors. But it’s also about grief, and battling demons. In this case, the repercussions and aftermath of an abusive relationship.

The Invisible Man is a modern monster movie that revives the premise an intangible force can be more terrifying than a flesh and blood villain. Even though we’re a society fixated on instant gratification, when it comes to movies, the build up is always better.

I unabashedly love the Final Destination franchise. Even the ones that aren’t very good, (I’m looking at you, The Final Destination). Maybe just because my creative side loves to see the way they’ve always played with different, drawn out deaths. At least the first few films. But also because of all the anticipation the original truly builds. Each time, toying with our adrenaline. Throwing red herrings, and keeping us consumed with each minute detail. Of all the films with an unseen villain, these are by far my favorite.

The underrated 2015 thriller/horror also features an unseen villain acting as the evil doer. When we meet beautiful, teenage Jay she’s sleeping with her boyfriend for the first time. Once she does, she finds herself tied up and locked in a basement. Finding out that an evil curse, transmitted through sex has now been passed onto her. Jay, now cursed learns the evil will come to her in various, recognizable, even comforting forms. Soon, her friends are being plagued too and they must all defend themselves against the malevolent, terrorizing force. 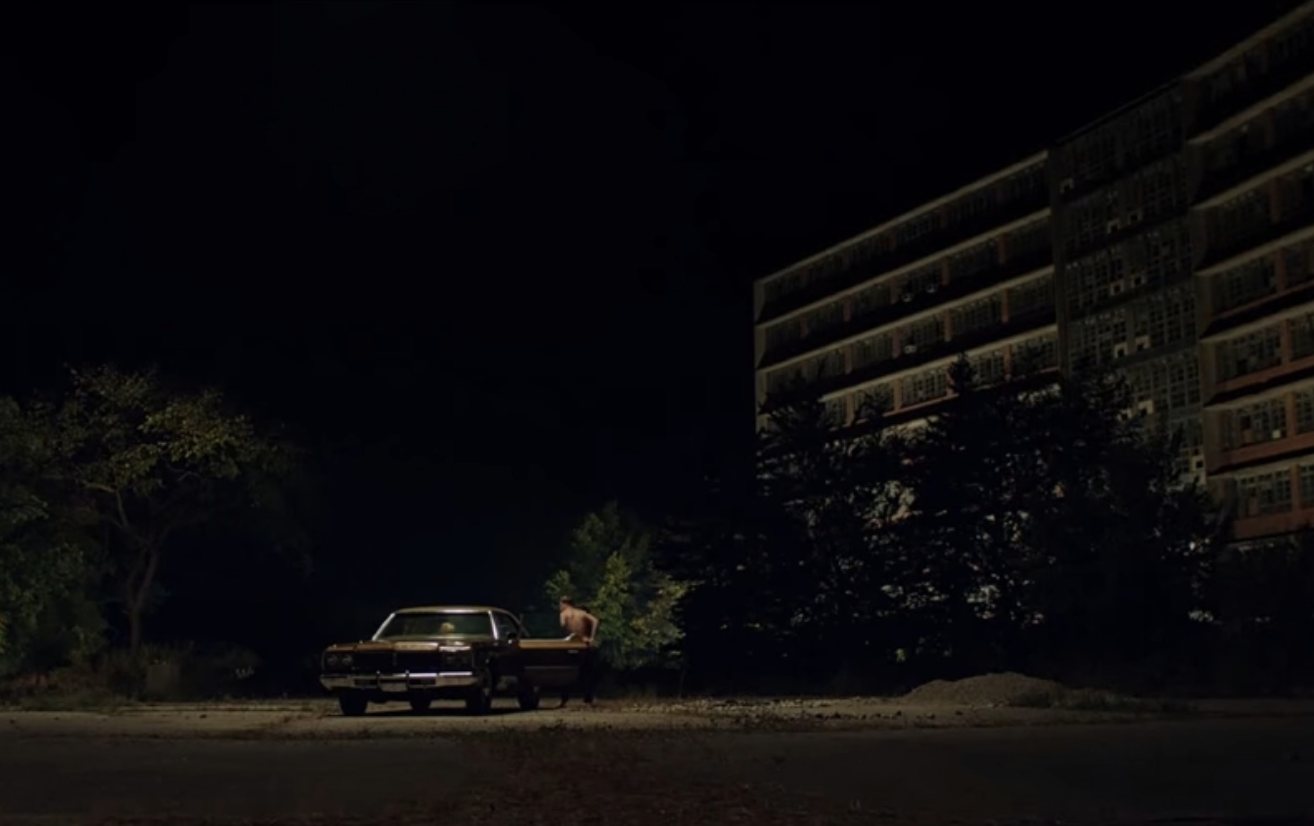 3. Ghost in the Machine

Before Final Destination was the lesser known but clearly similar Ghost in the Machine. The 1993 thriller technically has a villain. A serial killer computer expert who somehow inserts himself into the internet. Then begins murdering people in weird, technological ways. Up until he actually takes shape towards the end, the computer kills are actually kind of cool.

John Krasinski’s wildly successful directorial debut is a monster movie without a lot of dialogue. While we do see some form of our villains, much of the film focuses on the fear as opposed to the creatures themselves. It’s about handling a crisis, and protecting your family from terrifying and unexplainable outside sources.

5. It Comes at Night

The 2017 Joel Edgerton movie is a psychological horror. At first glance, about things that go bump in the night. Films with an unseen villain usually build a lot of tension and anxiety on the surface. But at heart, It Comes at Night is a story about the ways we fear what we don’t know, and how it can affect us and our relationships.

What are some of your favorite films with an unseen villain?