5 Classic Wes Craven Movies to Check out This week

Yesterday it came out that Wes Craven, horror master, had succumbed to cancer and passed away. Immediately following the news, I felt a rush of sadness and adrenaline run through me. As a passionate horror fan, Wes Craven and his movies have played a feature role throughout much of my life. Through years of dating, I would await my horror match, hoping for a day I would find somebody that shared my perhaps odd, if not uncharacteristic passion for the genre. I spent some time with some great people, but seeing horror films was something done to appease me. It was never something I shared with anyone, boyfriend, or otherwise, until I met the love of my life. My soulmate, room-mate, and partner in crime would ultimately turn out to also be my partner in horror, and allow me to finally entertain my bizarre hobby with not just another person, but the person I love. I immediately became the cool girl when, on one of our very early dates while checking out my DVDs, he noticed my copy of Last House on the Left. I remember when I got it on sale at Blockbuster Video, (remember those?!), and I would watch it every weekend. Today, Freddy movies frequently play in our house. But even though my taste can get a little gory, you can still love and enjoy the genius of Wes Craven. Although Left was Craven’s very first movie, and he basically invented the teen horror flick with Nightmare on Elm Street, the Scream series, which started in the late 90’s would not only revitalize the horror movie genre for years to come, but also reinvent Craven’s power in a new way. Now, to celebrate the horror master, have yourself a little movie marathon and rewatch, or introduce yourself to some of the his best creations, with 5 of the best Wes Craven movies to watch this week.

1. Nightmare on Elm Street. The movie that started the phenemenon, catupulteing Craven into superstardom, and creating one of the best known horror villans in history; Freddy Krueger. 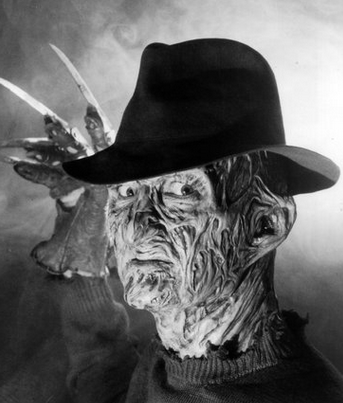 2. Scream. Craven once again reinvented horror movies with Scream in 1996. The franchaise would go on to spawn 4 sequels, but the original is still a horror classic to this day, and an important movie in horror history. Craven took ques from other horror legend, Alfred Hitchcock in the film, including the opening sequence. Rent it on Vudu here for $4.o0. 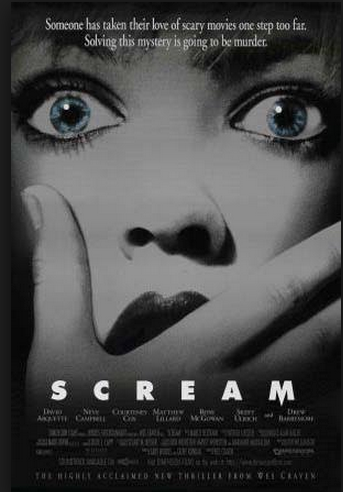 3. Last House on the Left. Much of Craven’s early work was quite dark and disturbing, including I Spit on Your Grave, and The last House on the left, his first feature film. The movie, which debuted in 1972, would shock many critics, but it’s ultimately a ballsy piece of filmmaking that pushes boundaries and beliefs, and its hard not to respect that. The film, which shows how far people will go for love and revenge was remade in 2009. 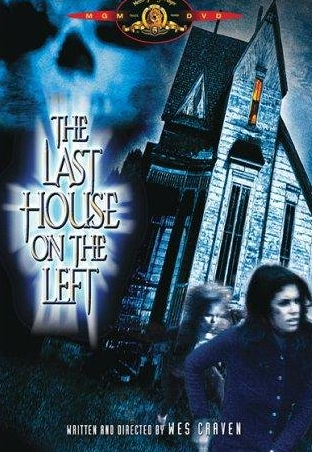 4. The Hills Have Eyes. A suburban American family on a road trip through the isolated dessert is terrorized and stalked by a group of psychotic people in this 1977 horror movie. 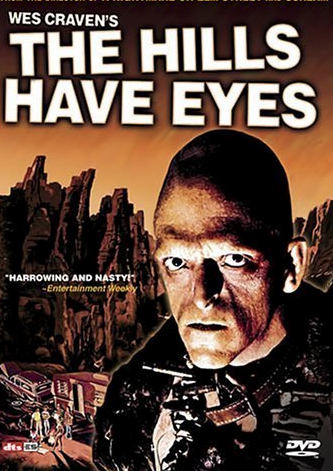 5. New Nightmare. In many ways, New Nightmare is a highly underrated movie. Not only did Wes once again, reinvent the genre, but the film is actually quite ahead of its time. Check it out, and you’ll see what I mean. Lets just say in today’s time, it would be considered like “totally, meta”. Blurring the line between dream and reality, a world is created where things on tv may, or may not micmic whats happening in real life. Sound like anything we watch on television these days??

For more on how awesome this movie is, check out this Buzzfeed article from last year. 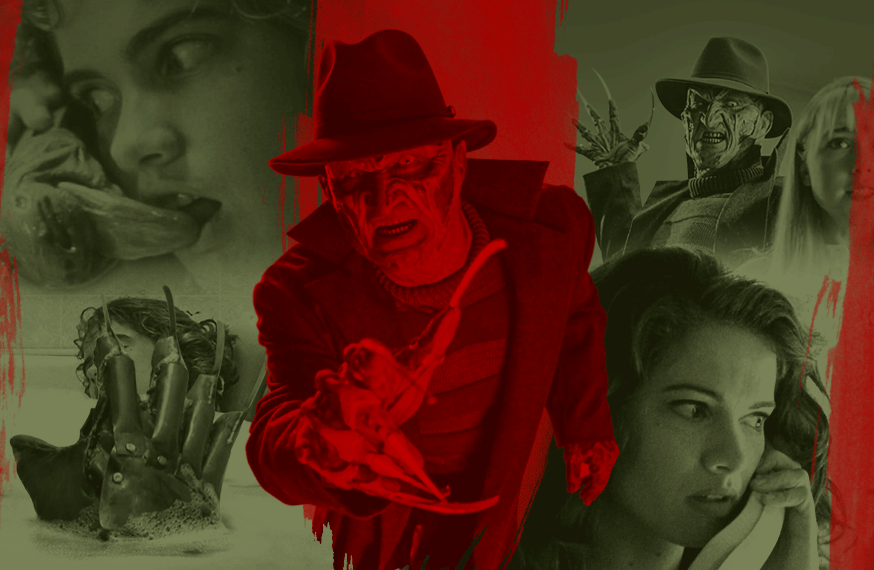