Ever since Gillian Flynn brought Gone Girl from her mind, to paper, then from paper to big screen, more and more female mystery writers have begun to follow suit. Personally, I’ve been a fan of thrillers and mysteries, (in all forms), since I was a little girl. At 8 years old in Martha’s Vineyard with my mom, my summers would be spent at the beach reading Sue Grafton, Patricia Cornwell, Lillian braun Jackson and every other mystery book I could get my hands on. I would spent hours in the mystery section of bookstores, sometimes for hours at a time. Seeing a new rise in these mystery authors excites me greatly, not just because it’s good for ‘girl power’, but because of all the amazing books the movement is producing. Today is National Book lovers Day, and sadly these days, the amount of people who practice what they preach with this topic may be dwindling. But for those who still practice, and love this genre, here are five killer reads from some of my favorite, female mystery writers. 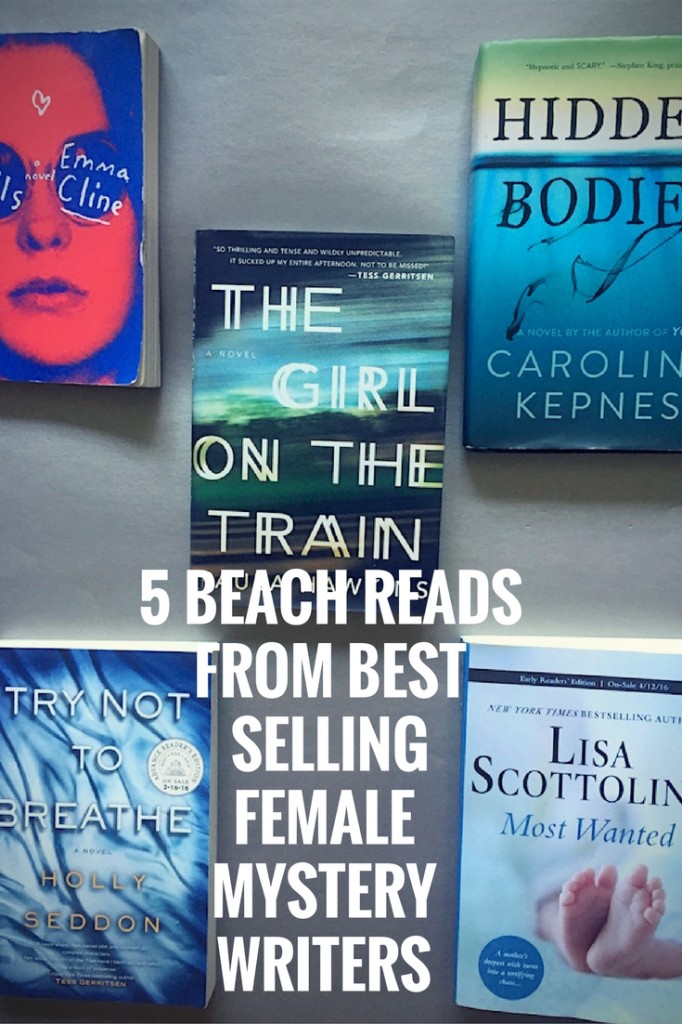 1. Hidden Bodies by Caroline Kepnes. Kepnes is one of my favorite authors. I even got a chance to meet her at a Hidden bodies reading earlier this winter, and since breezing through both You, and Hidden Bodies for our book club, I’m ready to devour her next nail biter. Bodies follows the fun, suspenseful, and ludicrous antics of Joe Goldberg, a serial killer with a heart of gold, supposedly great face, and a temperament that’s a mixture of Larry David, Holden Caulfield, and Dexter. 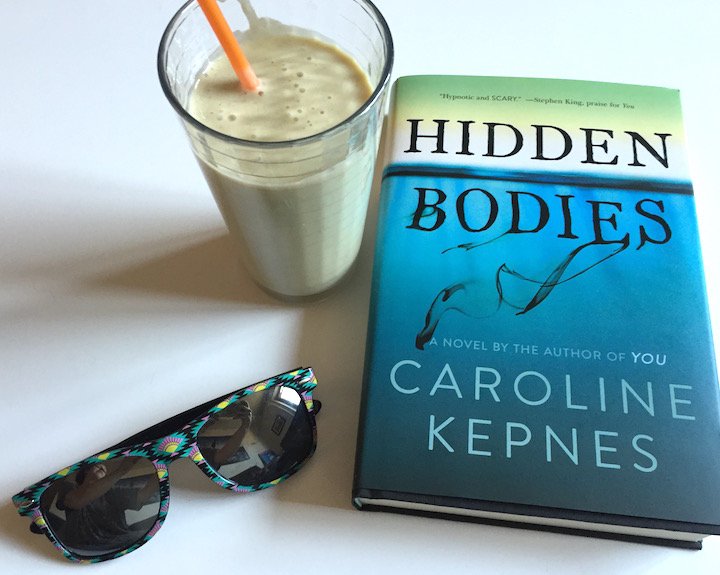 2. The Girls by Emma Cline. Currently reading this for book club, and right on trend with pop culture, as it’s one of the hottest books of the summer. Ever since it hit bookstores in June, expectations have been high, and praise, frequent. The book, set in 1960’s San Francisco and inspired by Charles Manson and the ‘girls’ he recruited for his killing spree mainly focuses on a story of friendship, happening during the notorious time in history.

3. Most Wanted by Lisa Scottoline. Earlier this year I got a chance to read and review the thriller, which is THE perfect beach read for those fleeting, but hot August beach days. 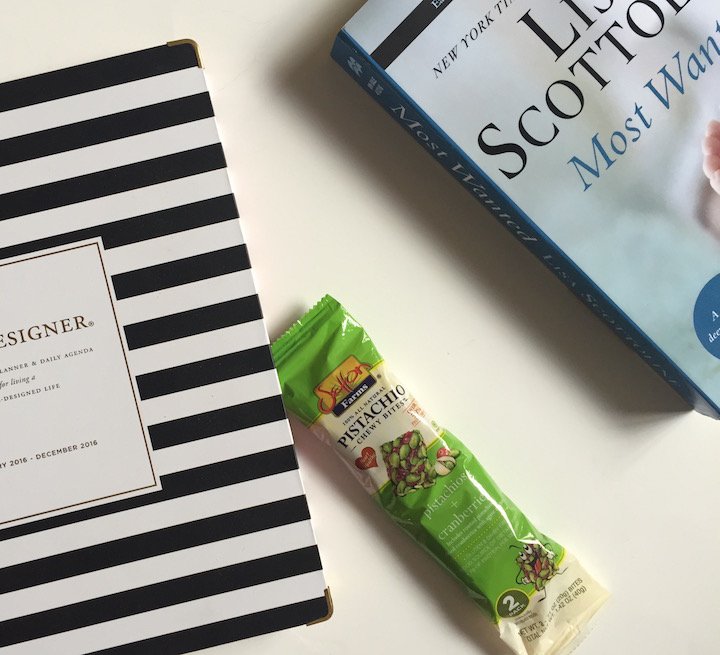 4. Try not to Breathe. This book has been described as a mix of both Gillian Flynn And Paula Hawkins, (both on this list), but author Holly Seddon creates a psychological thriller that, though similar in inspiration, stands out in its own right. Her thriller creates that coveted reading emotion; when you just can’t bear to put down the page in your book. Get the feeling here.

5. Girl on a Train. The thriller by Paula Hawkins is an oldie at this point already, while other, newer books hold reign at the top. But with new trailers featuring star Emily Blunt coming out online, the buzz, as well as the book will shine into the spotlight again. As the movie version of the best seller gets closer to release, Girl on the Train will once again become center stage. I’ll take it off my shelf for a brief refresher, while others will flock to their kindles to read it before they see the film. (At least I hope they will.) Lets face it, more will likely stick to the movie version solely. But since I’m old school I read, and celebrate BOOKS, especially of the thriller and mystery genre. Extra points to these amazing female mystery writers. 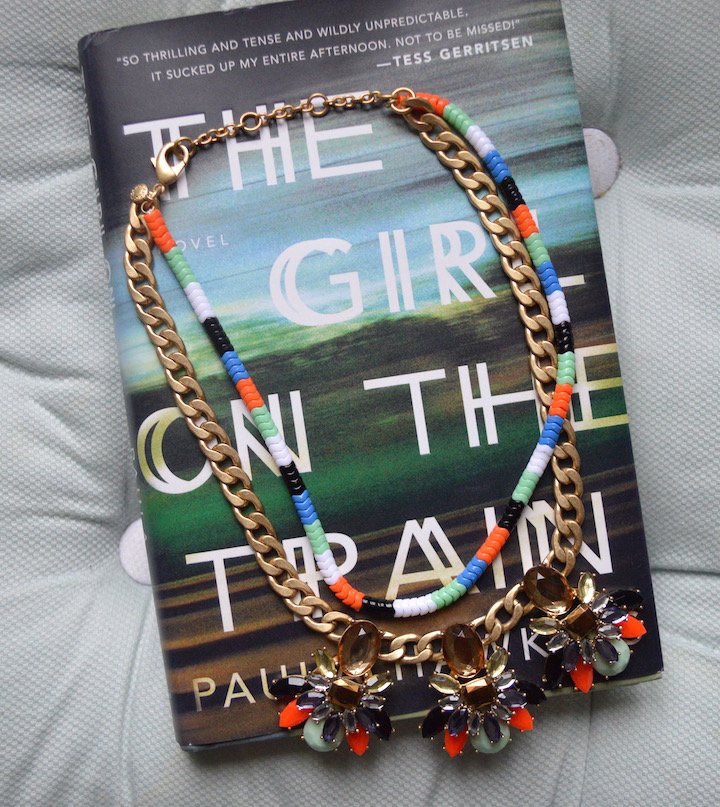